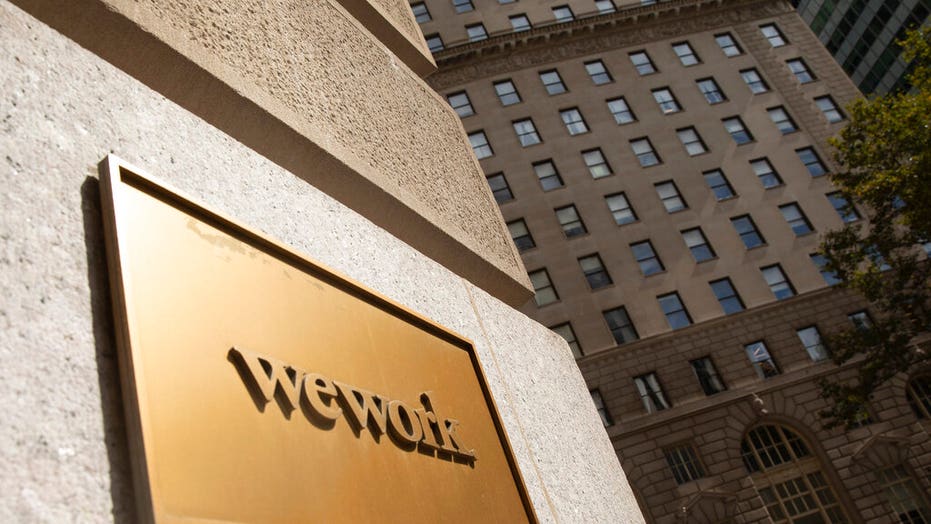 WeWork, the office space sharing startup, told employees Monday that they would be closing 2,300 phone booths that are or might be contaminated with formaldehyde in offices across the U.S. and Canada.

WeWork told employees in an internal email obtained by Fox News that it had hired an outside consultant to conduct analysis and tests on a sampling of phone booths across their workspaces after a member complained of "odor and eye irritation."

SOFTBANK SEEKING TO TAKE CONTROL OF WEWORK THROUGH FINANCING PACKAGE

The testing determined that approximately 1,600 phone booths in offices contained elevated levels of formaldehyde "caused by the manufacturer."

Although WeWork refused to identify the manufacturer at fault, they added that "out of an abundance of caution, we are also taking approximately 700 additional phone booths out of service while we conduct more testing."

"We are working to remove all potentially impacted phone booths as quickly as possible, and we will share updates about this situation as soon as we’re able," the email sent to employees said.

The phone booths are used by employees and members to provide a quiet space to make phone calls and spend downtime.

Formaldehyde is a common chemical used in various building materials. Short-term exposure to elevated levels of the chemical may cause temporary nose, throat, and respiratory system irritation according to the federal Occupational Safety and Health Administration (OSHA). Long-term exposure to formaldehyde has been linked to certain types of cancers.

WeWork has faced a cash crunch in recent weeks after abandoning its initial public offering last month amid tepid interest from investors worried about WeWork's massive losses and corporate governance problems. Co-founder Adam Neumann resigned as CEO as a result of the botched IPO, but still wields influence over the company because his shares carry higher voting power.

WeWork had hoped to raise $3 billion in the IPO, which would have unlocked $6 billion in financing raised by a group of banks to fund its aggressive growth strategy.