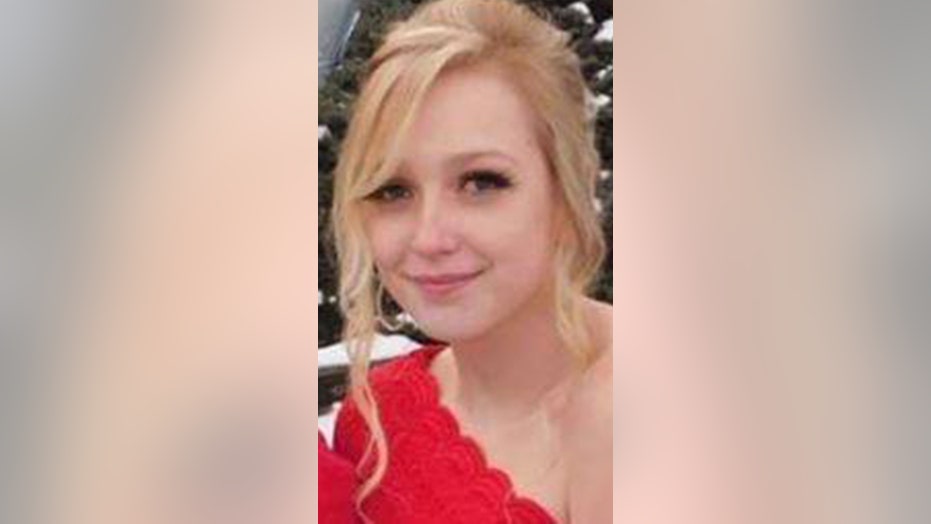 A West Virginia man was arrested in connection to the death of 15-year-old Riley Crossman after police discovered her “decomposed body” in a rural mountain area Thursday morning.

Andy J. McCauley Jr., 46, was arrested shortly after search teams found the remains of his girlfriend’s daughter who was first reported missing after she failed to appear at school on May 8, the Morgan County Sheriff’s Department said in a statement.

ALLEGED SERIAL KILLER, A KENYAN MAN IN THE US ILLEGALLY, IS CHARGED IN MULTIPLE DALLAS-AREA DEATHS

McCauley had reportedly been under surveillance for several days prior to his arrest and was a suspect “since day one,” Fox 8 reported.

A West Virginia man was arrested in connection to the death of 15-year-old Riley Crossman (pictured) after police discovered her “decomposed body” in a rural mountain area Thursday morning. (Morgan County Sheriff's Department)

On Thursday, officers with the West Virginia Natural Resources Police were aiding law enforcement in their search effort when they discovered a “decomposed body” in the 5500 block of Tuscarora Pike in Berkeley County.

Officials described the area where the body was found as a “rural mountain road section of Tuscarora Pike near the mountain top.” The body was positioned over an embankment.

Police are awaiting an official autopsy report for a positive identification but a statement from the sheriff’s office said that investigators “believe this to be the body of Riley Crossman.”

Charges against McCauley have not been filed.