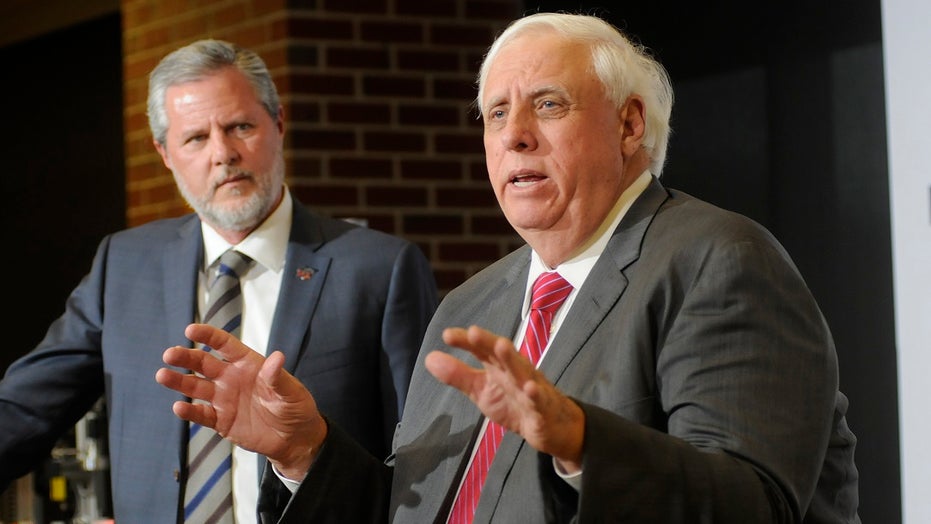 West Virginia's Republican governor urged counties in Virginia that are unhappy with their state's Democratic majority to secede and join his state.

Democrats regained control of Virginia's General Assembly in November for the first time in more than two decades.

The proposal sparked backlash from conservatives and prompted a gun-rights rally earlier this month that drew thousands from across the country, some dressed in tactical gear bearing weapons.

“What's happening in Virginia right now is a tragedy in the making,” said Falwell, who heads the evangelical university that was started by his father. “Democrat leaders in Richmond, through their elitism and radicalism, have left a nearly unrecognizable state in their wake, and they are using their power to strip away the God-given rights held by every person in the state, despite their due protections under the U.S. Constitution.”

Virginia's Democratic Gov. Ralph Northam said of the proposal: "Sounds like it's an election year in West Virginia."

“What are they doing, a comedy routine?” said Republican Sen. Emmett Hanger. 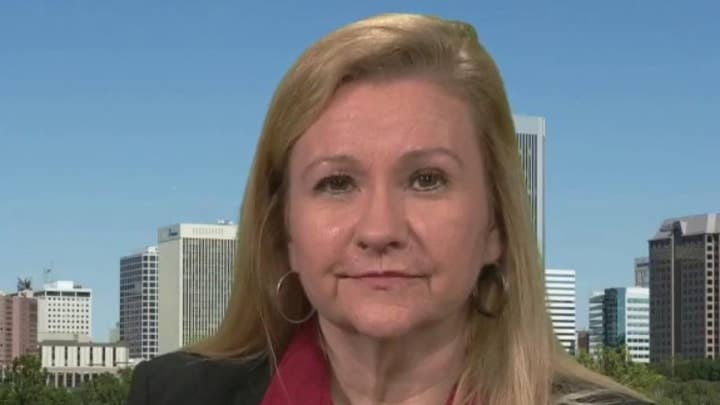 The process to make secession happen is convoluted. Falwell said he was told by lawyers that Virginia counties would need to conduct petition drives, followed by a referendum. If successful, the proposal would go before the Virginia General Assembly.