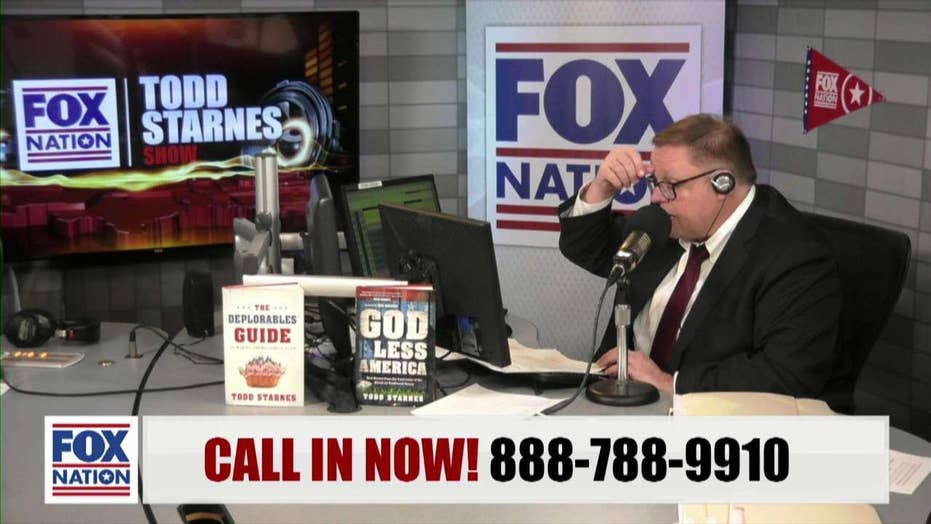 The owners of a wedding invitation design business said Wednesday they're prepared to go to jail if the Arizona Supreme Court rules against them in a case to determine if a city ordinance meant to protect LGBT couples from discrimination violates their free speech and religious rights.

In a radio exclusive with the “Todd Starnes Show,” Brush & Nib co-owners Joanna Duka and Breanna Koski and their attorney, Alliance Defending Freedom Senior Counsel Jonathan Scruggs, spoke about the opening arguments of their lawsuit against Phoenix.

The lawsuit alleges that Phoenix is violating the rights of Duka and Koski and their business under the Arizona Constitution and the Arizona Free Exercise of Religion Act by compelling them to create art they object to, and by stopping them from discussing their artistic and religious beliefs with others.

The  Arizona Supreme Court agreed to hear their case after they lost twice previously in the Maricopa County Superior Court and the Court of Appeals.

“I mean that's that's a possibility that we're hoping we won't have to face. We're hopeful that the Arizona Supreme Court will affirm some rights of artists that will never violate our beliefs and our conscience,” Duka told Starnes.

Phoenix’s non-discrimination ordinance was changed in 2013 to include the LGBT community.

The city of Phoenix offered the following statement on the matter:

“Phoenix’s non-discrimination ordinance is about access to goods and services on equal terms. The ordinance does not tell businesses what to write, what to think, or what to believe. The city’s legal team made this point to the Arizona Supreme Court. Four judges have already agreed that businesses in Phoenix must be open to everyone.

"Those legal rulings protect all and confirm that everyone should be treated fairly and equally regardless of sexual orientation, race, gender, religion, or disability. The city of Phoenix will continue to observe these shared community values, allowing the non-discrimination ordinance to protect and respect the rights of all residents.”