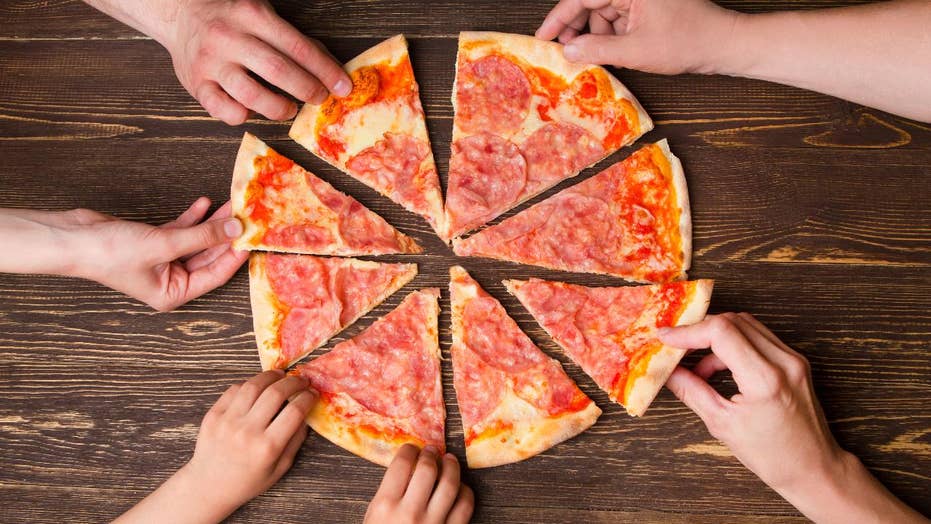 Sauce, cheese, dough, crust, toppings and grease. We all like pizza.

Whether for a college cram sesh or after a long day of work what’s more American than a hot cheesy slice? (Not apple pie.)

Now, a website has ranked the 101 best pizzas in America. Some of the pies are basic and others are topped creatively. 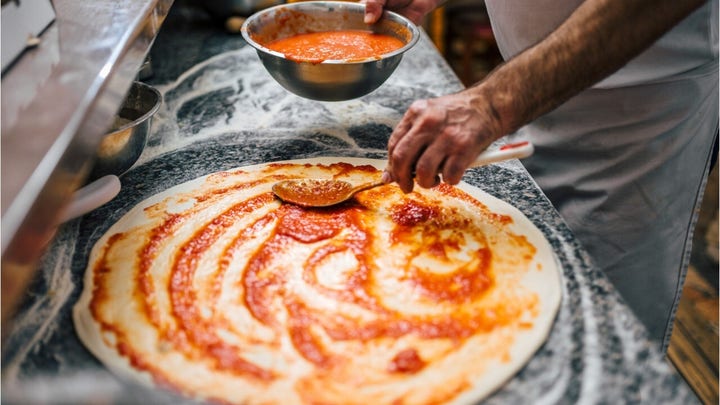 #49 Scarr’s (New York City, New York) is so Manhattan the whole city stands in lines down the block just for a slice.

Take a road trip, enjoy America, and eat them all!