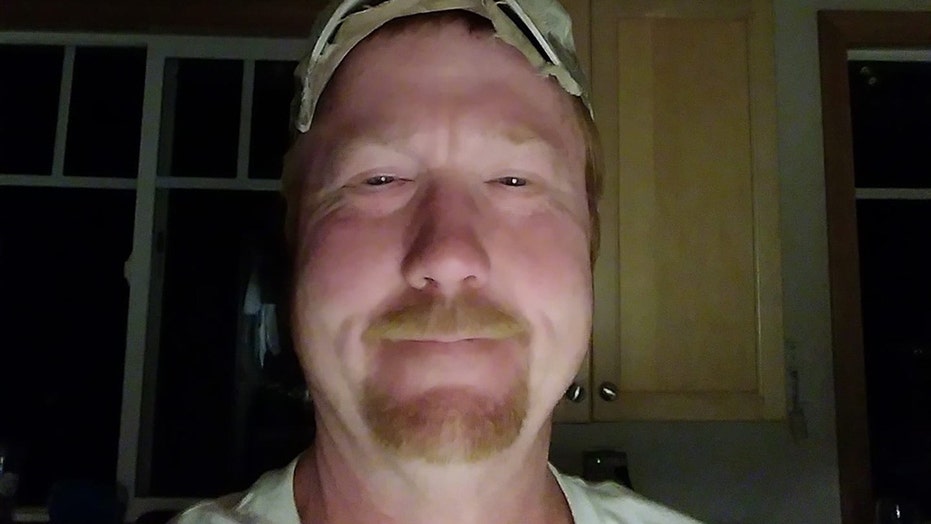 Twin 4-year-old girls in Washington state freed themselves from car seats and climbed up a long and steep embankment after a crash that killed their father, according to a report.

A woman in a passing vehicle saw them on the side of the road and turned around to help. The girls suffered minor injuries, KING-TV reported.

They were in a Nissan Sentra that veered off the road and down a 200-foot embankment Friday evening on Whidbey Island, the station reported.

Their father Corey Simmons, 47, of Langley, Wash., was driving the Nissan and was killed in the crash.

Rebecah Crider told the station the twins crawled out of the car through a shattered window. Crider and the twins are half-sisters. Their mother was Simmons' girlfriend.

“They were just so, so smart to do something like that,” Crider told the station.

Crider told the station her family was looking for the good Samaritan who stopped to help.

“We are so incredibly thankful, and we are desperately looking for who she is," she told the station. "We would love to personally meet her and thank her.”