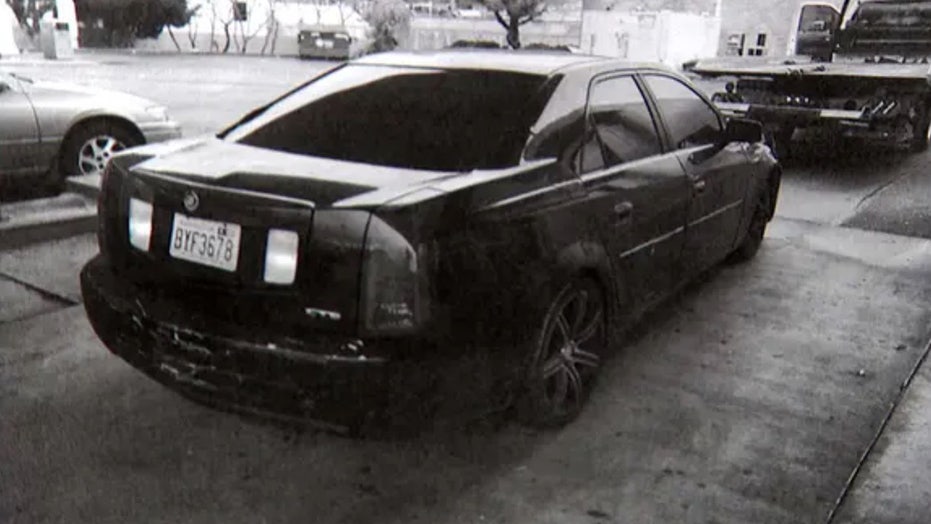 A missing and severely disabled Washington state woman has been found safe after she spent nine days alone inside a vehicle in a tow yard amid near-freezing temperatures, police said Tuesday.

"We are extremely relieved that we were able to locate and rescue the victim. If not for the efforts of our officers and the support of King County Sheriffs and Fire, this incident would likely have ended in tragedy," stated Kent police Chief Rafael Padilla.

According to the Kent Police Department, an officer took a missing person report from a woman on Feb. 14, who stated her severely disabled adult sister, 28, had not been seen since earlier this month.

A police investigation determined the disabled sister was last seen on Feb. 5, after her mother, 45, parked her vehicle at a gas station in Kent and walked off, leaving her daughter inside the car.

The vehicle was then privately towed to a lot in Burien, about 10 miles away, at the request of gas station personnel, police said. Officers contacted the tow company, who found the missing woman inside the vehicle.

"She had been inside the car for nine days alone in the tow yard during near-freezing weather," police said in a statement.

Bonafacio Pauza, the general manager of the tow company, Skyway Towing and Recovery, told Seattle's KING-TV that the call from police led them to double-check a 2004 Cadillac that had been towed from a gas station nine days earlier.

The missing woman was found in the backseat of a Cadillac, reports said (KCPQ)

They sent a driver out who unlocked the Cadillac and found the missing woman in the backseat with a "bunch of clothes and stuff on top of her."

"Whoever it was that called us and said ‘please search the car,' they saved her life," Pauza said.

She was transported to a local hospital for treatment, police said.

"[I'm] happy that the lady is alive," Pauza told FOX 13 Seattle. "I've been in this industry for over 30 years, and it's the first time I've ever seen it. It's never happened before."

Detectives are continuing to investigate the circumstances of the incident, according to police.

Kent is about 18 miles southwest of Seattle.