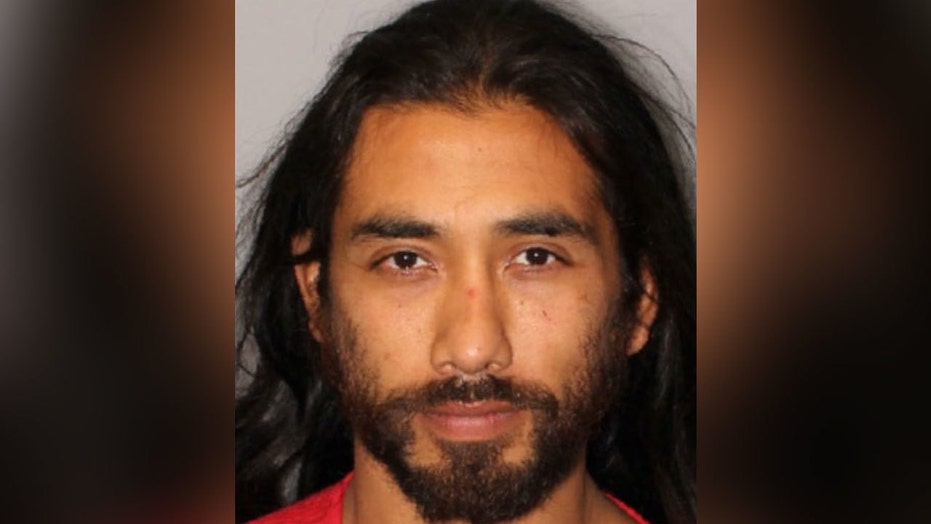 Washington authorities are hunting a convicted rapist who they believe attacked a wheelchair-bound woman just three days after getting out of jail -- where he'd been locked up for previously raping the same woman.

Francisco Carranza-Ramirez, 35, was released from jail last Thursday after serving less than a year for the rape of a White Center woman on two occasions.

A spokesperson for the King County Prosecuting Attorney’s Office told Fox News in an email that Carranza-Ramirez was charged with rape in the 3rd degree in October and pleaded guilty in February.

After nine months in jail (including time served as the case proceeded), Carranza-Ramirez was ordered by a judge to return to Mexico as part of a plea agreement. When contacted by Fox News, the prosecution did not confirm Carranza-Ramirez's citizenship status, but did note his criminal history did not specifically indicate he was in the U.S. illegally.

Francisco Carranza-Ramirez, 35, was released from jail last Thursday after serving less than a year in jail for the rape of a White Center woman. (King County Sheriff's Office)

Authorities say he was released on Thursday and on Saturday he tracked down the 32-year-old woman he previously terrorized. He approached the woman the following day and allegedly assaulted her. The woman, who is partially paralyzed, suffered cuts and bruises, a seizure and a concussion after authorities say she was strangled and struck in the head, the Seattle Times reported.

Carranza-Ramirez met the victim in September when he was said to have offered the woman and her 2-year-old son a ride home after meeting them that day. He eventually worked his way into her apartment, where he raped her, the Seattle Post Intelligencer reported.

Two days later he showed up at her apartment and again raped her.

Carranza-Ramirez is now facing assault in the second degree, felony harassment, intimidating a witness and felony violation of a sexual assault protection order.  A possible sentence multiplier due to allegedly reoffending only days after leaving jail was attached to each charge.