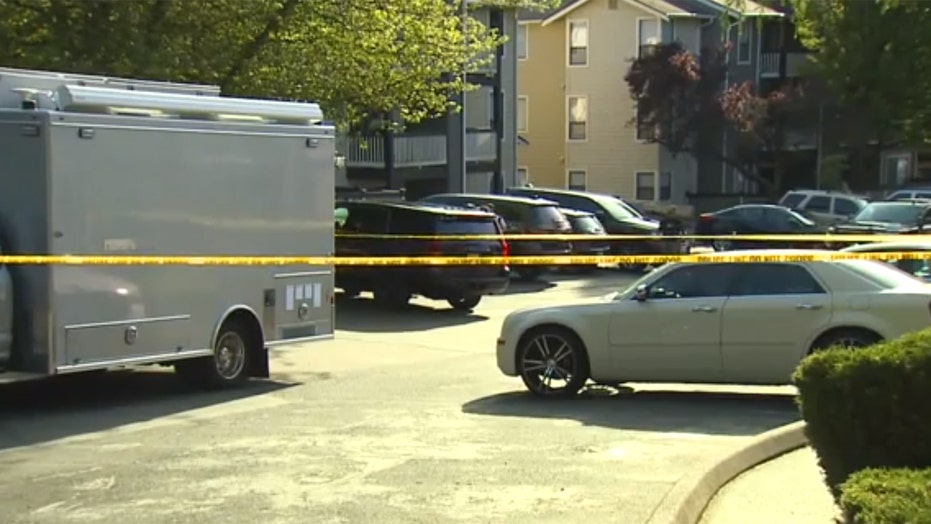 An argument over installing a baby gate turned into a deadly confrontation between a father and daughter in Washington state that left the mother of a newborn dead, according to prosecutors.

Wendell Wilson, 68, is accused of shooting his 38-year-old daughter Lila Wilson multiple times on June 10 at their home in Renton, Wash., located just outside Seattle.

In charging documents obtained by Q13 News, King County Prosecuting Attorneys said that elder Wilson shot his daughter six times, including twice in the head just feet away from her 13-month old son.

Prosecutors said the father "executed his adult daughter" over the "petty argument" triggered by the baby gate installation.

Prosecutors said that Wendell Wilson shot his daughter six times, including twice in the head, after a "petty argument" on June 10 over a baby gate instillation. (Q13 FOX)

Renton Police told the Seattle Times that Wilson claimed the argument stemmed over whether the baby gate would fit in the kitchen and that the two got in each other’s faces when the dispute "got crazy."

Wilson then called his ex-wife around 4:30 p.m. and told her he was "gonna kill Lila" and hung up, only to call a few minutes later to tell her he had shot their daughter, according to police.

The investigation into the pipe bombs and possible illegal weapons has been turned over to the ATF.

The 68-year-old, who waved his Miranda Rights to police officers at the scene, told investigators he "got my gun and I shot her," according to the documents obtained by Q13.

Prosecutors said that Wilson did not have a history of violent crime, but "his willingness to resort to lethal violence to settle a trivial dispute demonstrates the grave risk he presents to the community."

Wilson is being held on $2 million for first-degree murder charges, and is scheduled to make his next court appearance on June 27, KOMO reported.