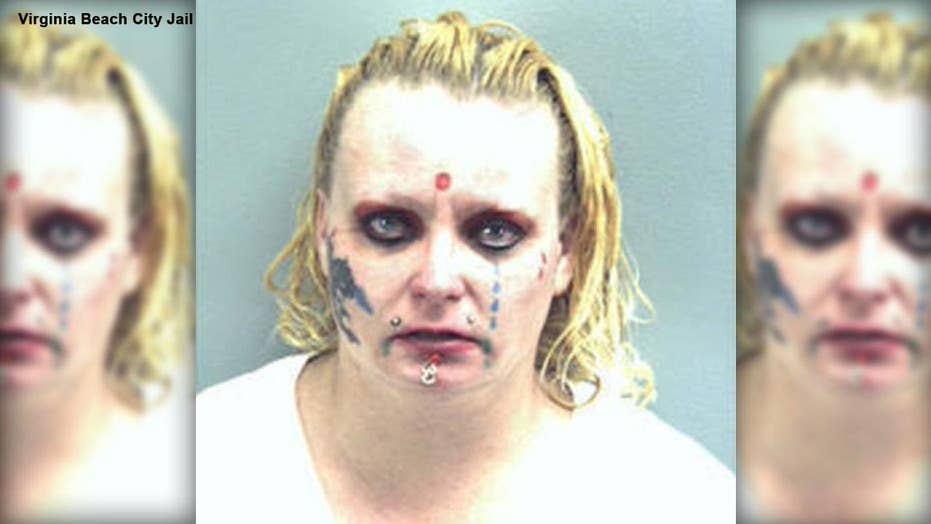 Crystal Mostek, 33, allegedly threatened to blow up a 7-Eleven in April 2018. Mostek reportedly walked into the convenience store in Virginia Beach and placed a device on the counter and told a store employee it was a bomb.

A Virginia woman who was arrested after she allegedly threatened to blow up a 7-Eleven in April has pleaded no-contest.

Crystal Mostek, 33, entered the plea during a hearing on Wednesday, a spokesperson for the City of Virginia Beach told WAVY. Her sentencing is slated for March 20.

At the time of the incident, Mostek allegedly walked into the convenience store in Virginia Beach and placed a device on the counter. She then reportedly told a store employee it was a bomb and threatened to blow up the store, WAVY reported at the time. The device was later determined not to be a bomb.

Mostek was booked in the Virginia Beach jail shortly after the incident and charged with threatening to bomb or damage buildings and possession of a hoax explosive device.

Previously, at her arraignment, the 33-year-old claimed she was not guilty and the charges were false, WTKR reported at the time.