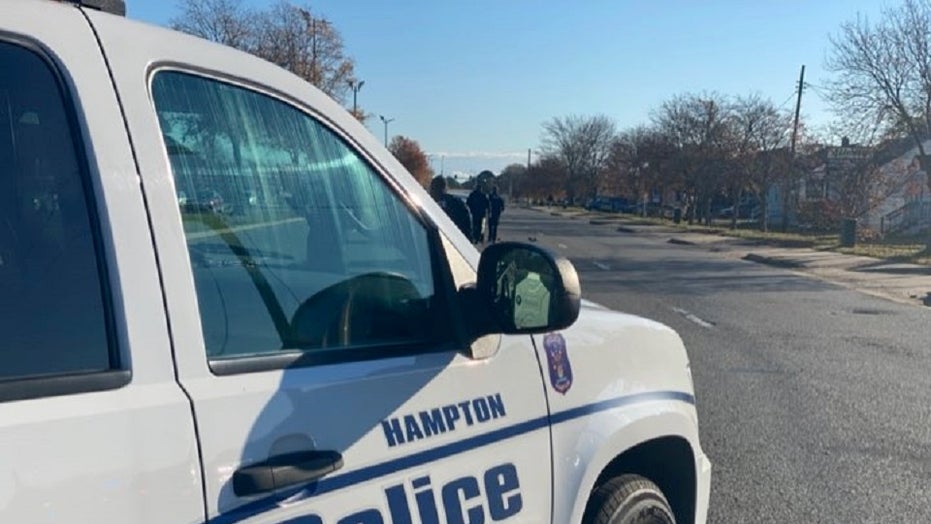 A 16-year-old boy has been charged with the shooting death of a 12-year-old Virginia girl, authorities said Wednesday.

The teen, who has not been identified, is charged with homicide, use of a firearm in the commission of a felony, possession of a firearm by a juvenile, obstruction of justice and providing false information to police, the Hampton Police Department said.

He is being held on unrelated charges out of nearby Norfolk, police said.

A 16-year-old boy is charged in the shooting death of a 12-year-old Hampton, Virginia girl, police said. (Hampton Police Department )

The girl was found dead on April 23 inside a home. Hampton police officers responded to the scene after receiving a call of a possible shooting in the 2100 block of North Roger Peed Drive just before 11:30 a.m.

When they arrived, members of the Hampton Division of Fire and Rescue had found the girl dead inside a home, police said.

Authorities have not released details of what led to the shooting or the relationship between the girl and the teenage boy.