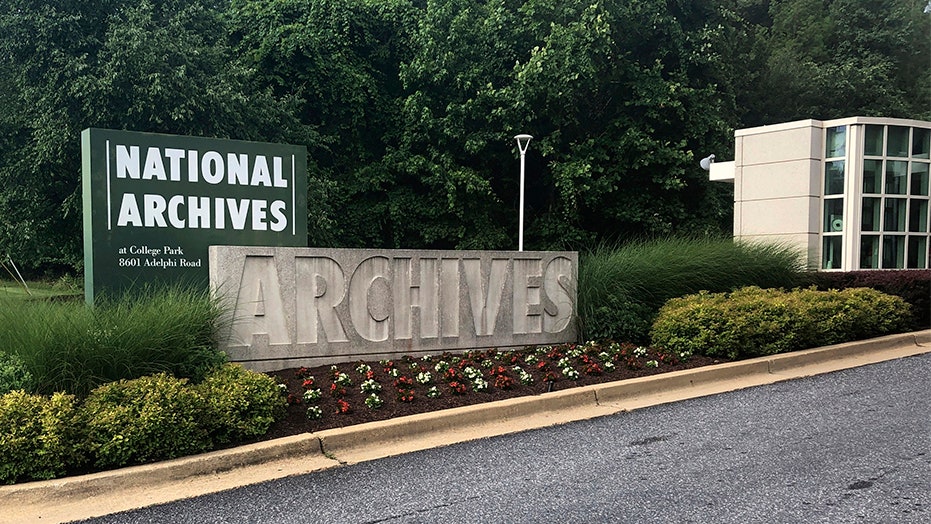 A Virginia National Guard sergeant is set to head to trial in August after being accused of stealing World War II-era dog tags from the National Archives and Records Administration in Maryland.

Robert Rumsby, 29, of Fredericksburg, Va., admitted to investigators he took dog tags that belonged to four U.S. airmen killed in plane crashes in 1944, according to a criminal complaint filed in federal court last month. The complaint says the alleged thefts at the research facility in College Park date back to 2015.

Rumsby also told Stars and Stripes that he and his wife have since been temporarily banned from the building.

"Once the civilian judicial process is complete, his chain of command will evaluate to see if any military administrative action would be appropriate," Puryear told the Associated Press in an email.

Rumsby isn't the first visitor to be accused of stealing from the Maryland facility.

Antonin DeHays, a French historian and author, was sentenced in April 2018 to one year in prison after pleading guilty to stealing at least 291 dog tags and other relics, most of which he sold on eBay and elsewhere for a total of more than $43,000.

Rumsby, who has been charged with theft of public records, will head to trial on Aug. 14 at the federal courthouse in Greenbelt, Maryland.