A Chesapeake, Virginia, elementary school, later this month, will have a new offering for students called the After School Satan Club.

According to a flyer on The Satanic Temple’s Facebook page, the After School Satan Club is scheduled to convene in the library at B.M. Williams Primary School in Chesapeake, Virginia on Dec. 15, where students can learn about benevolence and empathy, critical thinking, problem-solving, creative expression, personal sovereignty, and compassion.

Close-up on a black book with a gilded Reverse Pentagram on a brown wood board. (iStock)

"The Satanic Temple is a non-theistic religion that views Satan as a literary figure who represents a metaphorical construct of rejecting tyranny and championing the human mind and spirit," the flyer reads. "After School Satan Club does not attempt to convert children to any religious ideology. Instead, the Satanic Temple supports children to think for themselves."

CBS station WTKR in Norfolk, Virginia, reported that some parents in the school district argue the club does not need to be in the elementary school, where children are so young.

Lawyers, though, say the school must make room for the club because of its affiliation with religion, which ties it back to the first amendment and freedom of religion.

According to WTKR, the director of the club, June Everett, said "the club isn’t about fire and brimstone," but instead is about brainstorming.

Chesapeake Public Schools Superintendent Jared Cotton said in a statement to parents that the district has policies and procedures in place that allow community groups to use publicly funded facilities outside of the school day.

Cotton added that the district approved a building-use request from the After School Satan Club to host gatherings after school hours at B.M. Williams Primary School.

All students are required to have a parent-signed permissions slip to attend any after school program hosted by an outside organization.

A public hearing on the matter is scheduled for the school board’s next meeting on Dec. 12, just three days before the inaugural meeting of the After School Satan Club. 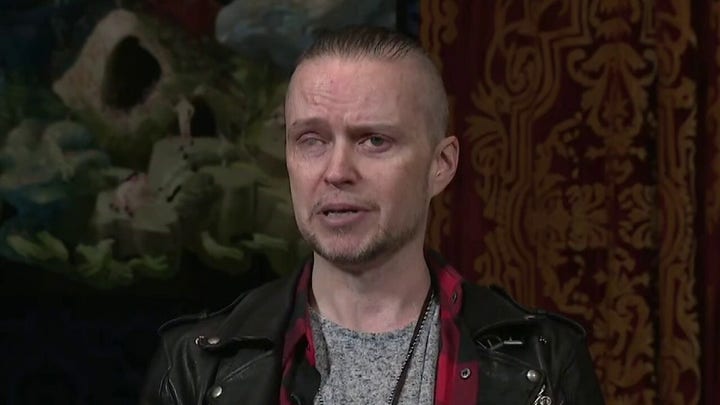