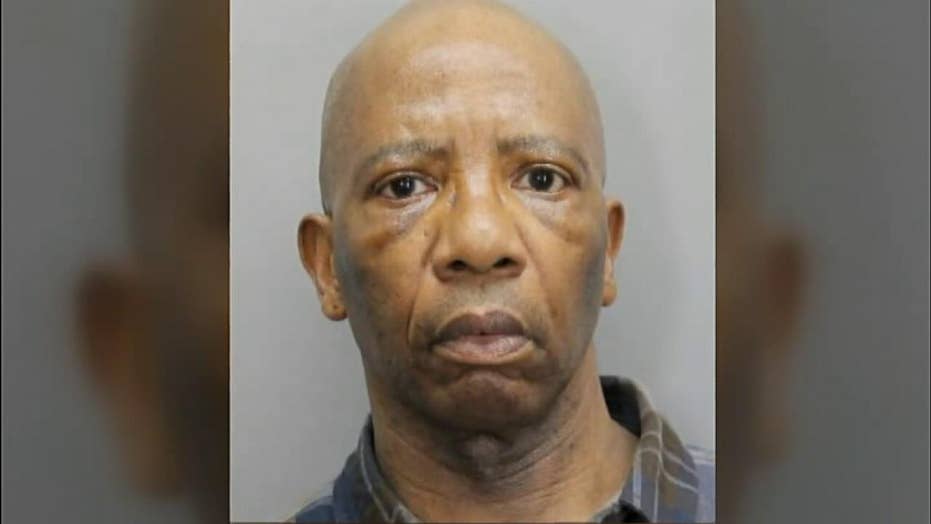 Authorities are concerned there could be more victims as accused caregiver Bernard Betts-King has had his linked DNA to baby born to incapacitated women.

A Virginia man who worked at a community center was charged with raping and impregnating a mentally disabled woman -- and investigators say they've uncovered similar cases that indicate more victims may be out there, police said.

Bernard Betts-King, a former behavioral specialist at the MVLE Community Center in Springfield, appeared in court Tuesday and was charged with “raping a woman through the use of her mental incapacity,” police said.

Betts-King was working at the community center in early 2018 when he allegedly raped a 33-year-old woman who was under his care. The woman’s family went to the police after they discovered she was pregnant.

"A family member reported it to us after they took the victim to the doctor and it was learned at that time that she was pregnant. She is a vulnerable adult, she is incapable of giving consent," Fairfax County Capt. Thea Pirnat told FOX5DC.

Investigators said they connected information that linked Betts-King to the victim and then used DNA testing to show the 60-year-old was the father of the victim’s baby.

Police said there may be more victims after they discovered a second woman with mental disabilities who had previously encountered Betts-King was also pregnant.

"We are actually working a second case right now that we have learned there are commonalities. We believe it's going to be linked to him and we are doing DNA processing in that particular case," Pirnat said. "Same facility, same circumstances. She is a vulnerable adult. She is not able to give consent due to some cognitive impairment issues, and that’s what our concern is.”

Pirnat added Betts-King may be a predator and asked those who had family members under his care to come forward.

MLVE said in a statement to FOX5 that Betts-King has been fired and the center is cooperating with police on the investigation.