Authorities prepared a safety plan for Covington Catholic High School amid the threats of violence made against the students following the now-viral incident in Washington.

The threats stem from a video clip that first emerged on Saturday and gave an inaccurate impression that high school students were harassing a Native American man, Nathan Phillips, following the March for Life rally.

The subsequent video footage revealed that the students were accosted and yelled at before Phillips and other Native American activists approached them. Another group – the so-called Black Hebrew Israelites – were heard shouting abuse at the students for wearing “Make America Great Again” hats.

Kenton County Commonwealth's Attorney Rob Sanders told the Cincinnati Enquirer on Monday that threats against the school and students are being investigated.

He didn’t reveal the exact nature of the threats, only that students and the school were threatened with actual violence. 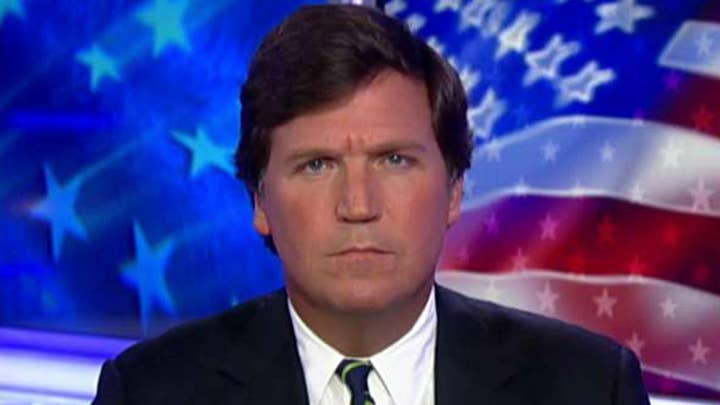 This prompted the school to come up with a security plan for the school for Tuesday, with Sanders saying the school is cooperating with other law enforcement agencies. “We will be prepared for tomorrow,” Sanders told the newspaper.

Nick Sandmann, a junior at Covington Catholic High School who was caught in the center of the controversy, spoke out for the first time on Sunday. He released a statement claiming that he and his classmates were taunted by a group of African-American protesters.

He said he was “mortified that so many people have come to believe something that did not happen -- that students from my school were chanting or acting in a racist fashion toward African Americans or Native Americans.”

“I did not do that, do not have hateful feelings in my heart and did not witness any of my classmates doing that,” he added.

“I did not do that, do not have hateful feelings in my heart and did not witness any of my classmates doing that.”

Following the revelations of full video footage of the incident, conservatives, celebrities, and social media users have backtracked their condemnation of the students, though many have left their criticism and calls to reveal private information still live on social media, admitting that the initial footage didn’t reveal the full picture.

President Trump offered support to the students, accusing the media of smearing the teenagers.

“Looking like Nick Sandman (sic) & Covington Catholic students were treated unfairly with early judgments proving out to be false - smeared by media,” Trump wrote in a tweet.