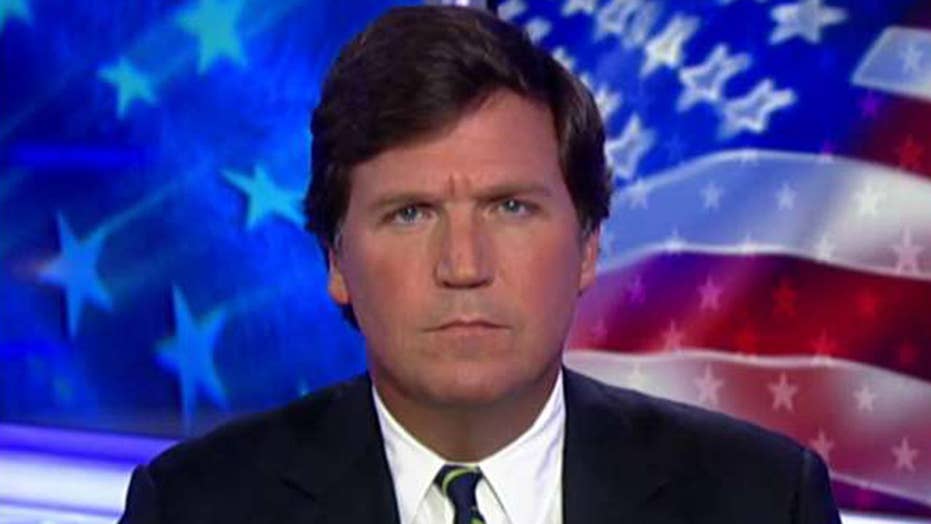 President Trump has taken to Twitter to publicly defend Covington Catholic student Nick Sandmann and his classmates — saying they were “smeared” by the media — following their now-viral confrontation with Native American activists in Washington.

Trump’s comments come just one day after additional video emerged showing the Covington Catholic students being accosted and yelled at before their widely reported showdown with the Native American activists.

Another group of demonstrators — who called themselves members of the Black Hebrew Israelites group — can be heard taunting and shouting hateful things at the teens for no apparent reason other than the fact that they’re wearing “Make America Great Again” hats.

When video first emerged of the incident though, the Black Israelites could not be seen or heard.

“Smeared by media,” Trump tweeted, referencing the widespread reports that made the rounds Friday and Saturday, accusing Sandmann and his classmates of taunting and disrespecting the activists.

The teen later claimed in a statement that he was simply trying to defuse the situation, nothing more.