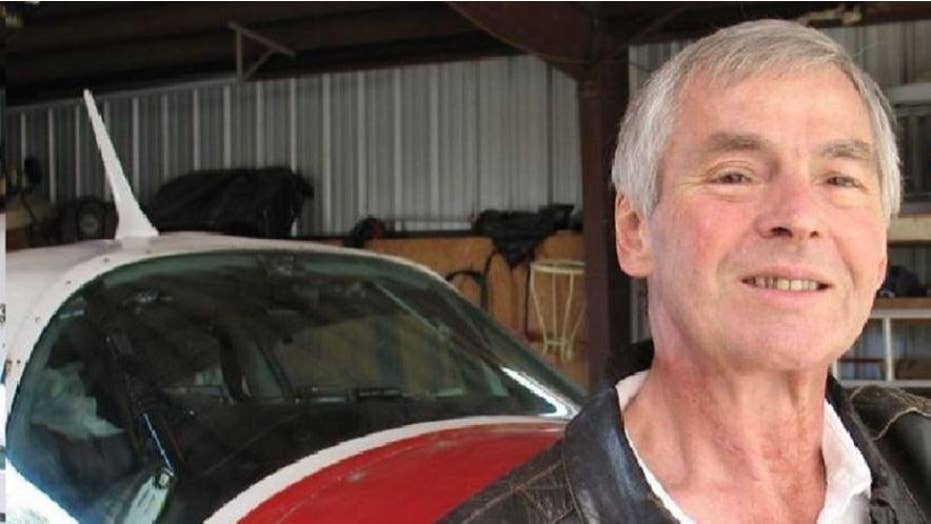 A decorated Vietnam veteran and firearms collector was sentenced to seven years in federal prison Wednesday for a decades-old purchase of a rifle.

Alfred Pick, 70, purchased the M14 -- a fully automatic weapon illegal to own -- at a Ft. Worth gun show in the early 1980s, the Dallas Morning News reported.

The rifle, which had a scratched-off serial number, was similar to the one Pick used as an Army lieutenant in Vietnam, where he earned a Silver Star after participating in more than 100 combat missions and his brief time as a POW.

"The man is a Silver Star winner, he saved lives, he took care of his wife, he’s been in custody for a year, I would think that when a man turned 70 and is an American hero you don't destroy the rest of his life for one mistake," Mark Shackelford, a friend, told KDFW-TV.

Shackelford called the weapon the "piece de resistance" of Pick’s collection, adding that "He had shown it to me. I've never seen it taken out of the case.

Ryne Sandel, Pick's attorney, said his client had a "connection" to the rifle at the time.

Pick has accumulated dozens of weapons over the years, most of them collectibles, Sandel said.

"He's had it all these years, never robbed a bank or done anything with it," Shackleford said. "I would think that when a man turned 70 and is an American hero, you don't destroy the rest of his life for one mistake."

Some Vietnam veterans were less than sympathetic, the station reported, saying Pick should have known better since the rifle's serial was scratched out.