A car crash that left a responding firefighter with a broken leg could have been far worse if not for the fireman's heroics and those of several onlookers.

First responders arrived on the scene of the accident in midtown Manhattan Sunday afternoon, finding a black BMW SUV on top of a white Volvo sedan that it was crushing. While firefighter Ryan Warnock was rescuing a passenger from the SUV, it suddenly moved forward and tipped over onto him.

"As members from Rescue 1 tried to brace and stabilize the car on top and remove the occupants inside, the driver of one of the vehicles hit the gas and caused a car to fall and pin firefighter Ryan Warnock below," Acting Fire Commissioner Laura Kavanagh said in a statement.

Video and eyewitness accounts revealed that bystanders and other firefighters immediately rushed to help, lifting the BMW SUV up long enough for Warnock to be freed from under the SUV. 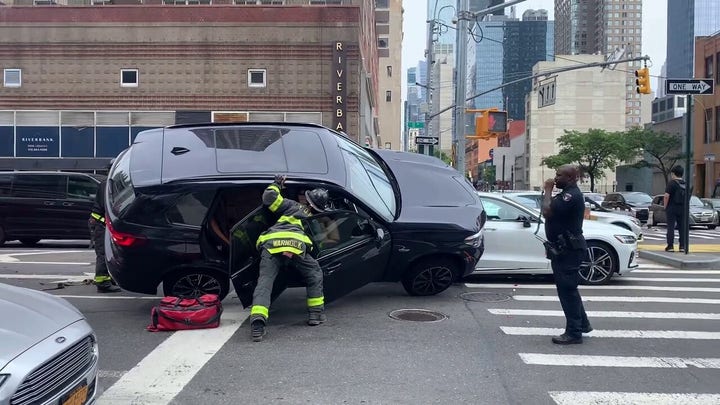 "Basically, all we could do is everyone that was standing around, we went, we pushed the BMW up the best that we could, and thank God the firefighter came out in one piece," eyewitness Ben Arias said. "And even with a broken leg, he was able to pull the driver out of the car."

According to Kavanagh, Warnock was taken to Bellevue Hospital in serious but stable condition for leg injuries.

"Every day, members of our great Department put their lives on the line to protect the residents of our great city. We are grateful for the quick response of our members, whose fast reactions helped remove firefighter Warnock quickly and ensured he got the medical attention he needed," Kavanagh said. 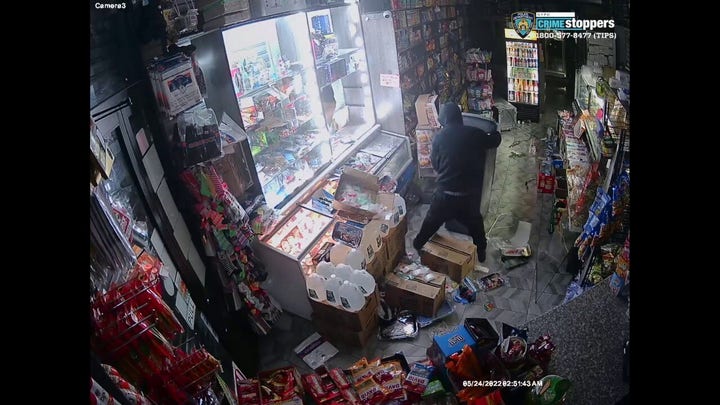 Fortunately, the occupants of the white Volvo –  a husband and wife – were not harmed.

"All of a sudden, we just felt this impact, and we saw a car drive up on the side of our vehicle," driver Matthew Wahn recalled. 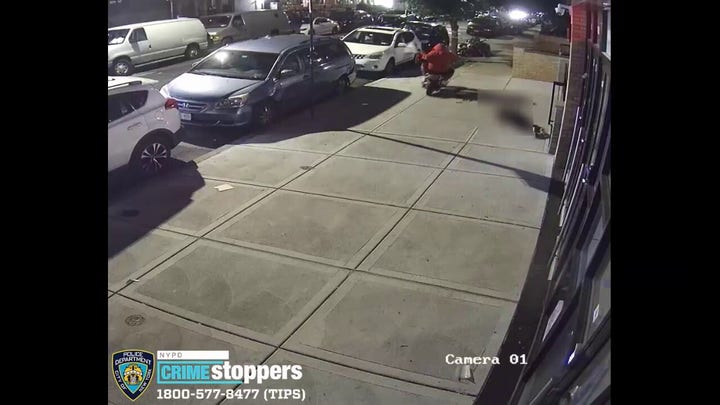 Wahn, who lives in the Bayside neighborhood of Queens, chalked up the experience to being a New Yorker for as long as he has.

"You live in New York long enough, you’ve done just about everything," he said.