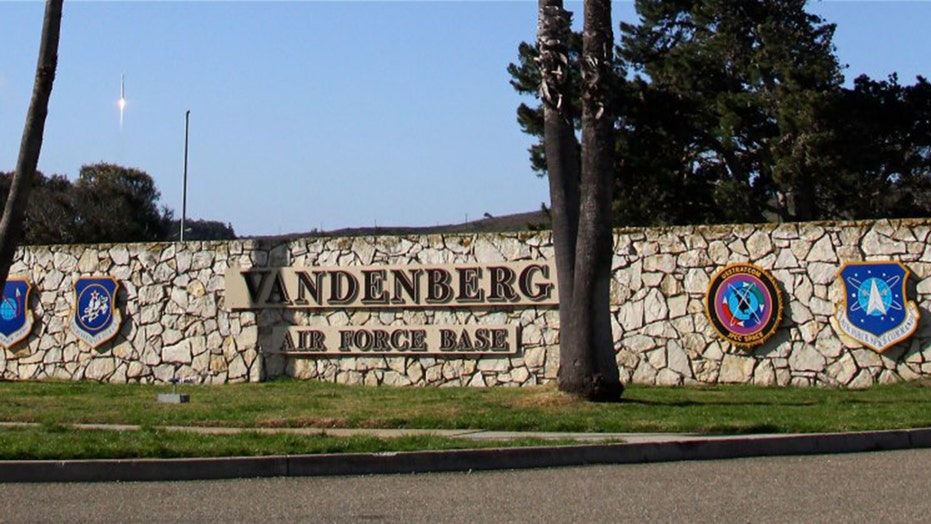 “The Department of Defense conducted a flight test of a conventionally-configured ground-launched ballistic missile at approximately 8:30am. Pacific Time (11:30 am ET), today, Dec. 12, 2019, from Vandenberg Air Force Base, CA," Lt. Col. Robert Carver, a Department of Defense spokesman, told Fox News. "We are currently evaluating the results of the test”

This type of missile was previously banned by the 1987 Intermediate-Range Nuclear Forces (INF) Treaty with Russia, which the Trump administration formally abandoned in August after years of warning Russia to come back into compliance.

It’s the second test of an INF-busting missile since the U.S. pulled out of the treaty in early August.  The first test involved a Tomahawk cruise missile, which are currently deployed aboard U.S. warships and submarines.  (The INF Treaty only involved land-based missiles, not intermediate-range missiles which can be fired from bombers in the air or ships at sea.)

One aircraft/missile spotting watchdog on Twitter has published a map showing the U.S. military’s warning to ships and aircraft off the southern California coast near Vandenberg Air Force Base.

When asked if the United States was considering deploying such ballistic and cruise missiles to Europe, Defense Secretary Mark Esper responded: “Once we develop intermediate-range missiles and if my commanders require them, then we will work closely and consult closely with our allies in Europe, Asia, and elsewhere with regards to any possible deployments.”

Sen. Tom Cotton, R-Ark., reacted: “This is a firm statement to the Russian Federation. They cannot violate international agreements without consequence. Now, I urge the Pentagon to regain the strategic advantage we lost due to the INF treaty by expediting the development and deployment of a new generation of ground-launched missiles. Today’s test signals to Moscow and Beijing that the United States will no longer ignore their threats.”

Top U.S. officials dating back to the Obama administration repeatedly warned Russia was violating the Reagan-era agreement by testing land-based missiles within the INF Treaty’s range of 310 to 3,410 miles.

The head of U.S. forces in the Pacific has warned Congress for years that 95 percent of China’s missiles fall into the INF range. Beijing was never a party to the INF Treaty, along with Iran and North Korea.

Top Pentagon officials have wanted to deploy the previously banned INF missiles to the Western Pacific to counter China’s military expansion and provocations in the South China Sea.  The missiles could be deployed to Guam, and within range of mainland China.  This is a more cost-effective move than flying long-range bombers and sailing warships within missile range of China, according to military experts.

During the Cold War, land-based intermediate-range missiles were deployed to Europe, within a 2-minute flight time of striking Moscow and military targets in the former Soviet Union with very little warning, unlike the 30-minute flight time of long-range missiles launched from silos in the United States.  “It was like holding a gun to Gorbachev’s head,” one missile expert told Fox News.

It’s the second test of an INF-busting missile since the U.S. pulled out of the treaty in early August. (istock)

The Pentagon has long desired to pivot away from the Middle East and move forces to the Pacific to counter China, seen as the biggest potential adversary in the future to the U.S. military.

At the Reagan National Defense Forum held at the Reagan Library in Simi Valley, Calif., Bret Baier asked Esper about pulling some troops out of Afghanistan and deploying them elsewhere.

The top commanders for U.S. Africa Command and Special Operations Command are meeting Esper Thursday at the Pentagon. Fox News is told the meeting was long planned.