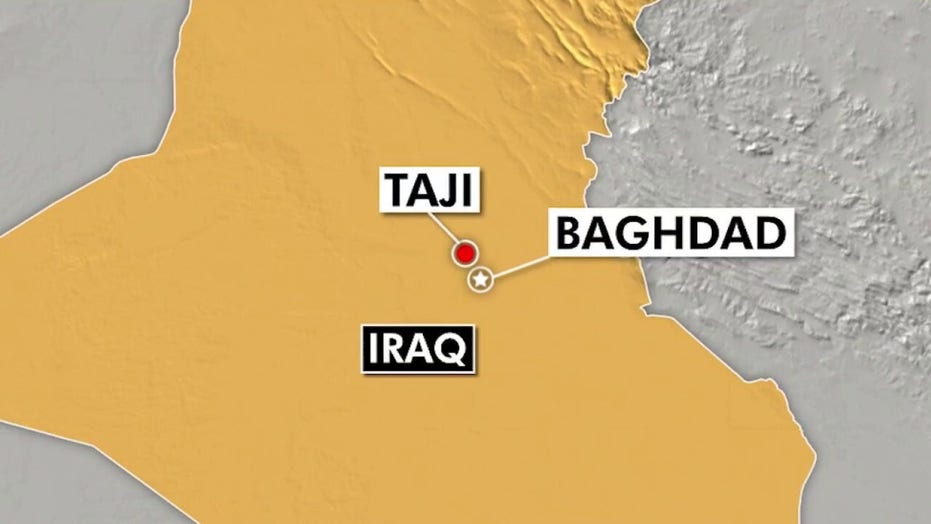 The U.S. military strike was “proportional,” according to the U.S. military source, and hit multiple bases used by the Kata’eb Hezbollah, the Iranian-backed militia that fired 30 Katyusha rockets yesterday at the Taji Base, which housed American and British troops. Of the 12 troops wounded yesterday, five are in serious condition. 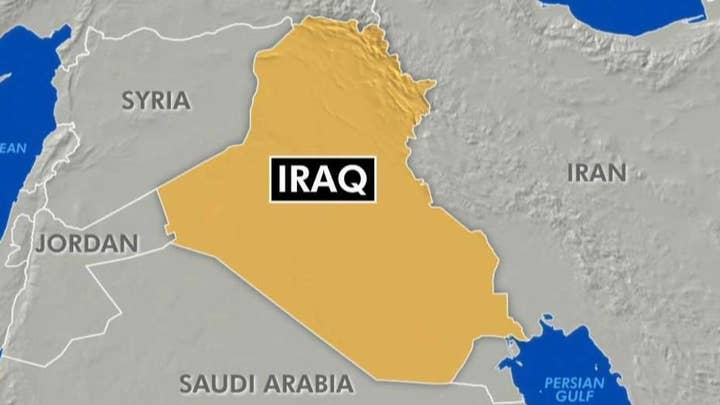 “The U.S. does not want to escalate the conflict with Iran,” the U.S. military source told Fox News, but wanted to send a deterrent message, according to a message telegraphed by the Defense Secretary and Chairman of the Joint Chiefs during a briefing to Pentagon press earlier Thursday. President Trump authorized the strike earlier in the day.

The Pentagon released a statement following the strikes, confirming that they were conducted in response to the rocket attacks on Wednesday.

"These strikes were defensive, proportional, and in direct response to the threat posed by Iranian-backed Shia militia groups (SMG) who continue to attack bases hosting OIR coalition forces," the Pentagon added.

Defense Secretary Mark Esper said: “The United States will not tolerate attacks against our people, our interests, or our allies. As we have demonstrated in recent months, we will take any action necessary to protect our forces in Iraq and the region."

U.K. Defense Minister Ben Wallace released a statement later Thursday expressing the country's support of the U.S. and the strikes.

"The coalition stands should to shoulder in Iraq," he said. "Our forces work together to help the country resist the malign activity of terrorists. When we and others are attacked, we reserve the right to defend ourselves."

"We support the right of the United States to defend themselves, as they have done tonight," he added. "We reiterate that those who seek to harm our armed forces can expect to receive a strong response."

The U.S. has two aircraft carriers in the region: USS Harry S Truman in the Arabian Sea and USS Dwight D Eisenhower in the Red Sea. But these strikes did not involve Tomahawk cruise missiles, Fox News is told, just multiple aircraft, but it is not clear what jets were used and from which bases they launched.

The U.S. Air Force keeps dozens of fighter jets in Qatar and the UAE and B1 bombers in Saudi Arabia.