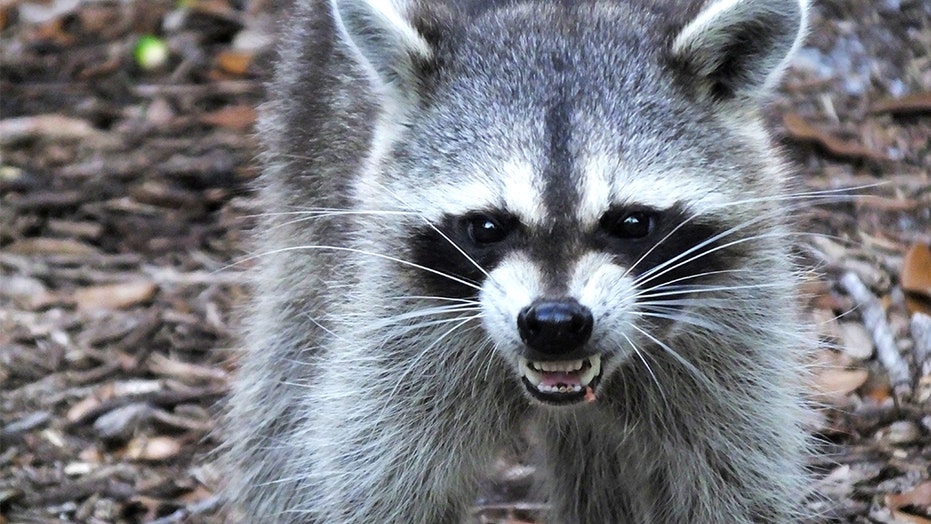 A couple in Florida believed a bobcat attacked them on their morning walk last week, but newly released DNA test results showed a raccoon was to blame for their injuries.

Elsen Fray, 85, and Rupert Fray, 71, believed a bobcat jumped out of the bushes and attacked them while walking near their apartment complex in Lauderhill, a suburb of Fort Lauderdale.The animal vanished just after the attack. Elsen suffered puncture wounds to her face and arm and lost part of her finger. Rupert suffered a fractured hip after he jumped in to protect his wife but was discharged from the hospital later that day.

After the attack, wildlife officials had animal hair found at the scene tested, revealing the attacker was a raccoon, according to the South Florida Sun Sentinel. Wildlife authorities had found it hard to believe the attack could have come from a bobcat, as the animals are typically shy around humans.

"I have never heard of anything like this," said Carole Baskin, founder and CEO of Big Cat Rescue in Tampa, which houses 20 bobcats among other animals. "Any wild bobcat is not going to walk up to a human. They are extremely shy."

Raccoon attacks are more common. The animals are attracted to human areas by garbage, food, bird seed or gardens.

The animal could not be located and tested for rabies, but Elsen received rabies vaccinations as a precaution.

Elsen Fray has now been released from the hospital and remains at a rehabilitation center while her husband is back home.