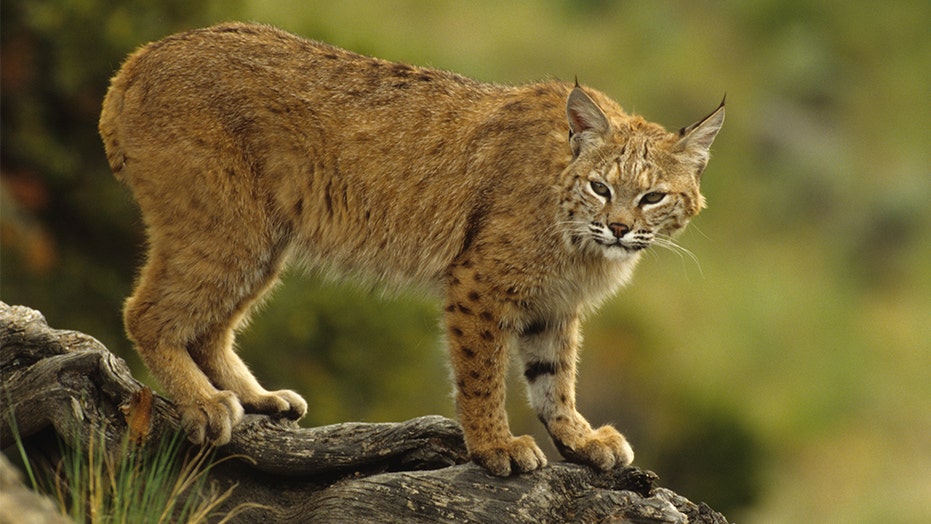 An animal believed to be a bobcat attacked a couple out on their morning walk in an urban area of South Florida on Friday.

Rescue officials said Elsen Fray, 85, and Rupert Fray, 71, were taking their routine morning walk in Lauderhill, a suburb of Fort Lauderdale, when a bobcat came out of the bushes and attacked Elsen. Rupert, who had recently had open-heart surgery, jumped in to try to protect her and fell down.

Wildlife experts say bobcats are quite common in urban areas but attacks are extremely rare. Most humans never lay eyes on the animal.

The attack occurred around 6:15 a.m. near the couple’s apartment and both were transported to the hospital. Elsen suffered puncture wounds to her face and arm and lost part of her finger. Rupert had been discharged from the hospital by Friday evening.

Lauderhill police issued a warning for people in the Fort Lauderdale suburb to be on alert. "The animal involved in the attack is still on the loose. Officials are still combing the area in search of it," the police statement read.

Bobcats are common throughout North America, but bobcat attacks are not. The elusive critters typically weigh between 25 and 35 pounds and are usually shy around humans. They can be drawn to apartment complexes because they love to eat the rodents that can be found near the trash.

"I have never heard of anything like this," said Carole Baskin, founder and CEO of Big Cat Rescue in Tampa, which houses 20 bobcats among other animals. "Any wild bobcat is not going to walk up to a human. They are extremely shy."

Authorities have not said the attacker was definitively a bobcat, but both Ruperts are certain of it. “We have no confirmation that it was a bobcat,” Lauderhill Assistant Fire Chief Jeff Levy told 7 News Miami.  "If indeed it was a bobcat attack ... that would be an unusual event in a metropolitan area like this.”

"I saw a lot of blood," neighbor Victoria Wong, who was among the first to find the injured couple, told news outlets. "She was sitting down and I asked her, 'What happened?' and she said, 'Bobcat.'

Other residents were just as astounded. “We’re in Florida, so we expect the animals -- but a bobcat or something that can attack like that? Maybe it was owned by someone? Domestic? It just doesn’t make sense, you know,” said resident Nancy Parisiem.