An illegal immigrant accused of a triple murder in Missouri was previously jailed and released in New Jersey on domestic violence charges, authorities said, putting the spotlight on the conflict between local and immigration authorities nationwide.

He was being held on domestic violence charges at the Middlesex County Jail in New Jersey in December 2017 and was released in February, NJ.com reported.

U.S. Immigration and Customs Enforcement (ICE) officials said they placed a detainer on Perez while he was in custody, but the request was not honored nor was the agency notified when he was let go, said Corey Price, acting executive director of ICE.

“Yet again, an ICE detainer was ignored and a dangerous criminal alien was released to the streets and is now charged with killing three people,” Price said. “Had ICE’s detainer request in December 2017 been honored by Middlesex County Jail, Luis Rodrigo Perez would have been placed in deportation proceedings and likely sent home to his country – and three innocent people might be alive today.

"It is past time that localities realize the perils of dangerous sanctuary policies and resume their primary goal of protecting their residents," Price added.

“Yet again, an ICE detainer was ignored and a dangerous criminal alien was released to the streets and is now charged with killing three people.” 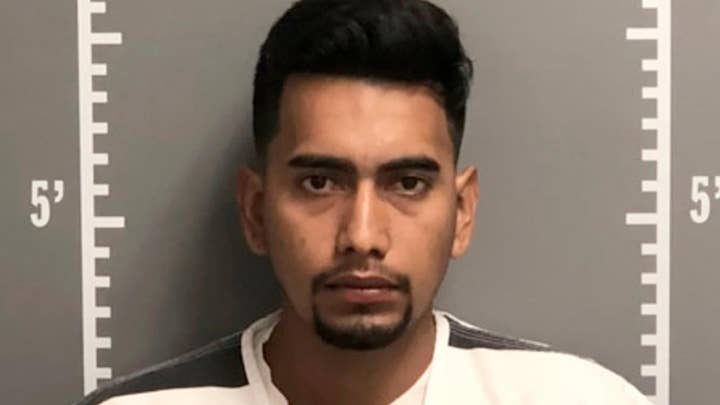 In an email to the Associated Press, Middlesex County officials said the detainer wasn't honored because it didn’t meet the necessary criteria.

“This order would have authorized Middlesex County to turn over custody of Mr. Perez prior to, or upon completion of his sentence,” they wrote. “Instead ICE officials chose to do nothing, which places all responsibility of Mr. Perez’s actions squarely upon ICE.”

The county said it adopted a policy last year of honoring detainer requests from ICE if the inmate has convictions for first- or second-degree offenses or is ordered deported by a federal judge.

"It is past time that localities realize the perils of dangerous sanctuary policies and resume their primary goal of protecting their residents."

Missouri law enforcement officials believe Perez and Aaron Anderson, 19, killed their ex-roommates Steven Marler, 38, and Aaron Hampton, 23, after they were kicked out of their Springfield home.

Perez is also accused of killing a 21-year-old Sabrina Starr the next day at her house. He is charged with eight felony counts in the shootings.

Anderson told investigators he was waiting with Starr in an SUV outside Hampton and Marler’s home when Perez shot them, adding that he could hear the victims begging for their lives while on the phone with Perez.

He was charged as an accomplice to first-degree murder and three other felonies.

Perez’s girlfriend, Dalia Garcia, 23, is charged with tampering with evidence after she allegedly rode a bus from New Jersey to help burn evidence. 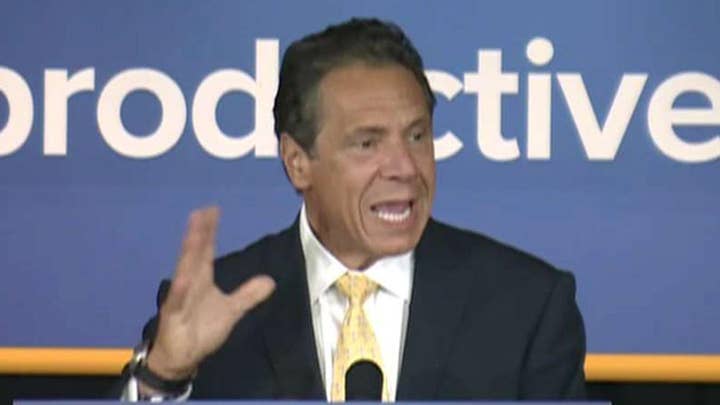 President Trump has consistently bashed municipalities that refuse to cooperate with immigration authorities. The U.S. Border Patrol officials said Friday that its agents detained more than 50,000 people crossing the U.S.-Mexico border in October.

The news came on the same day Trump issued an executive order declaring that anyone entering the U.S. illegally from Mexico outside of established ports would be ineligible for asylum.