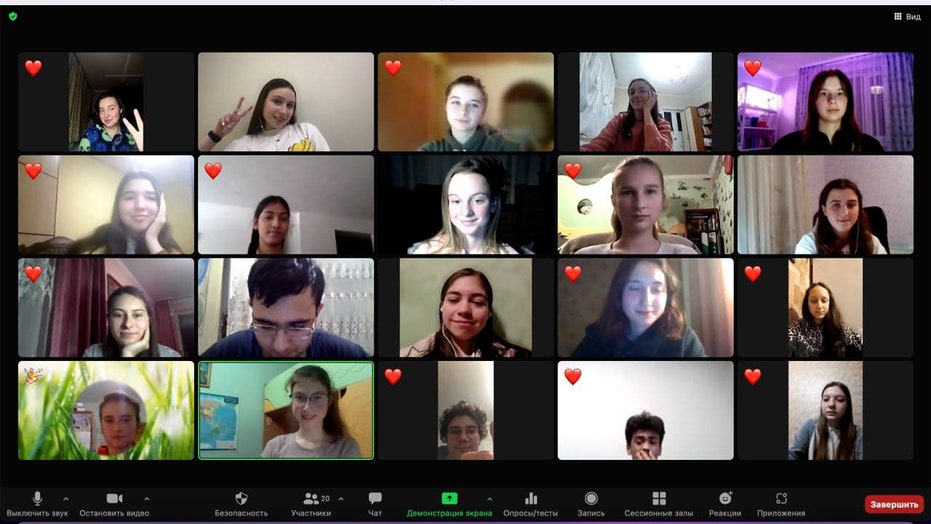 The Ukrainian and Russian war is taking a toll on many of us watching it play out over social media and through media outlets. Those connected to someone in Ukraine say the toll it’s taking on them has been worse.

HOUSTON – Russia's war in Ukraine is taking a toll on observers around the world watching it play out on the news and over social media. Those connected to someone in Ukraine say the toll it’s taking on them has been worse.

ENGin is a nonprofit organization pairing Ukrainian students with English-speaking peers across the U.S. for free online conversation practice and cross-cultural connection.

Olivia is a 16-year-old high school volunteer for ENGin. She said she originally signed up as a volunteer for community service hours required by a school club, but to her surprise, she has become very close with a Ukrainian teen who's now in an active war zone.

A nonprofit group has worked to connect Ukrainian students with English speakers across the U.S. (ENGin)

Olivia says she and her paired Ukrainian student speak daily, but lately, all her messages have gone unanswered.

"We talked pretty often, and we talked about different stuff like what movies or shows we’re watching and what books we’ve read. But, as of Feb. 27, we have lost contact and she has not been active on any of her sites like Telegram, iMessage, email or any of her social medias. She’s just been totally offline. And, I’m hoping it’s just because of communication things like WiFi, or she lost her phone or something like that," Olivia said.

Danylo is a Ukrainian teen living in a home with a bomb shelter just outside his hometown of Kyiv. He said that although he moved to a safer area with his family, he's seen daily reminders that his country, Ukraine, is at war.

"For the last two days, we’ve been hearing some bangs not really far from us, so it starts to get a little terrifying," Danylo said.

One of many heartbreaking images from the Ukraine war zone. (Alexander)

He added that he's appreciative of ENGin and the bond he's formed with his paired English-speaking partner, but now, he simply wants to survive.

He said he did miss one aspect of the program: "I told my buddy what’s going on, and it was like psychological therapy for me because I had a person outside of Ukraine who wants to learn more... I miss it," he said. "It’s like a flashback from the peaceful life."

Alexander is also a Ukrainian teen and member of ENGin. He said he's kept no secrets from his English-speaking paired volunteer.

"I tell my volunteer about everything that I have on my mind. And, the most important reason … is because I totally understand I will probably never meet them in real life," Alexander said.

He agreed with Danylo, saying he felt the conversations with their English-speaking volunteers are missed because life has changed dramatically. 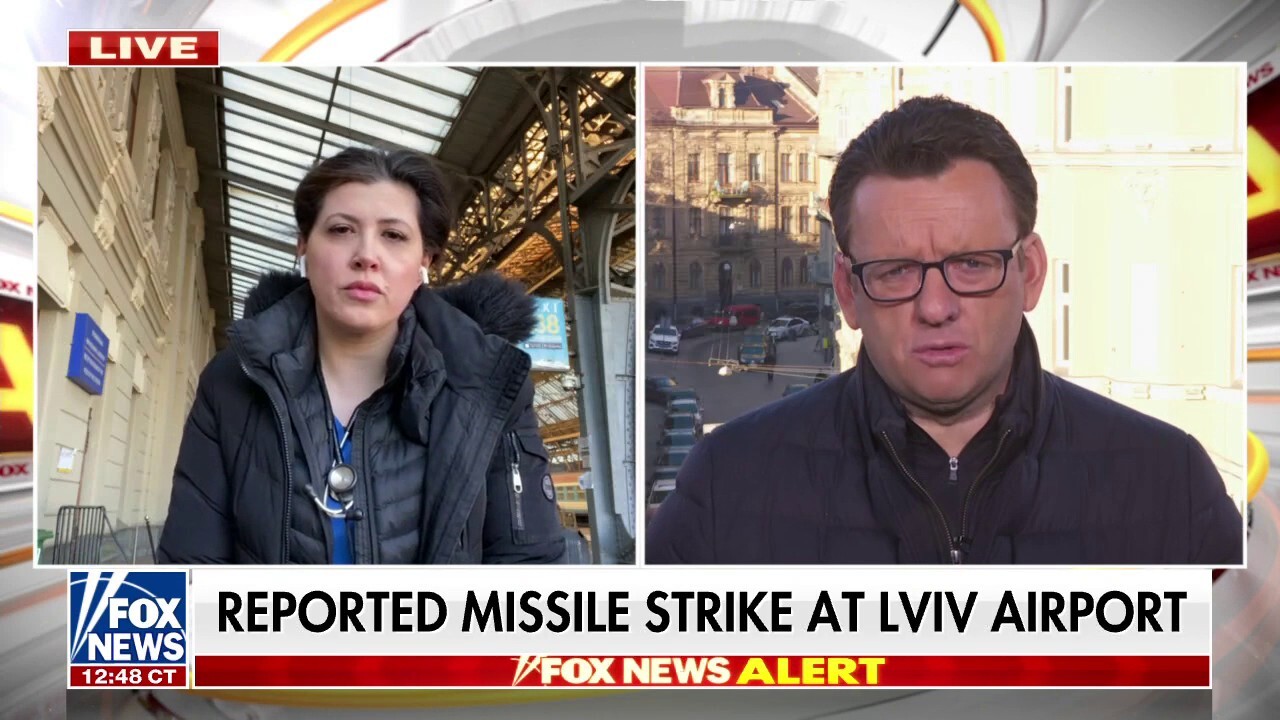 Dr. Janette Nesheiwat caring for patients in Ukraine amid attacks

"What makes things worse is, I’m actually finishing high school. So, this year I would have had my problem then entered a university. And now, I just don’t have an idea of what I’m going to do," Alexander said.

ENGin’s director, Katerina Manoff, said she’s thankful for the connection between her volunteers and students and had no plans to stop the program anytime soon. She said she's shifted the program's focus.

"We are continuing to run social media and helpful things for our social media like how to act when your house is getting bombed or in case of a chemical attack. We also try to do lighter things. We did a flash mob of people sharing their pets and little videos of support," Manoff said.

She added that she also planned to continue to try giving the Ukrainian teens in ENGin an opportunity to share their stories and educate Americans on what's happening in Ukraine through media outlet interviews and social media campaigns.

Joy Addison joined Fox News in 2022 as a multimedia reporter in Houston.