A white California professor apologized and is under investigation for using the N-word in a lecture on racism in America following George Floyd's death.

University of California Los Angeles (UCLA) police science lecturer, Lt. Col. W. Ajax Peris, was being investigated by the school's Discrimination Prevention Office after a student posted a portion of his lecture on social media.

An undergraduate UCLA political science student in the class told Fox News that Peris issued a "trigger warning" before reading the Rev. Martin Luther King Jr.'s "Letter from Birmingham Jail," and featuring clips from a documentary, that both included the N-word.

Peris, an Air Force veteran, issued an apology the day after the June 2 class for behaving in a way that was "offensive and hurtful" to the students. He canceled the next class, and made the final exam optional as a "no-harm assignment, meaning ... it can only improve your grade."

But UCLA political science department chairman, Michael Chwe, along with two other department heads, condemned Peris' written and video apology, writing: "The lecturer’s response to students’ concerns escalated the situation rather than engaging in the thoughtful and open discourse that we expect from our faculty.

"The lecturer also showed a portion of a documentary which included graphic images and descriptions of lynching, with a narrator who quoted the N-word in explaining the history of lynching. Many students expressed distress and anger regarding the lecture and the lecturer's response to their concerns during the lecture," the email read. "We share students' concerns that the lecturer did not simply pause and reassess their teaching pedagogy to meet the students' needs."

Neither UCLA nor Peris immediately responded to a request for comment.

But the undergrad told Fox News that Peris "did nothing wrong."

Although unable to attend a town hall Tuesday night about Peris, she called the students' actions "bullying" and the administration's response "disturbing."

"This is a gross violation of academic freedom for Dr. Peris and his students," the undergrad wrote in a letter to the UCLA Office of Equity, Diversity & Inclusion on Wednesday. "Honest classroom discussions end where infringement on academic freedom begins." 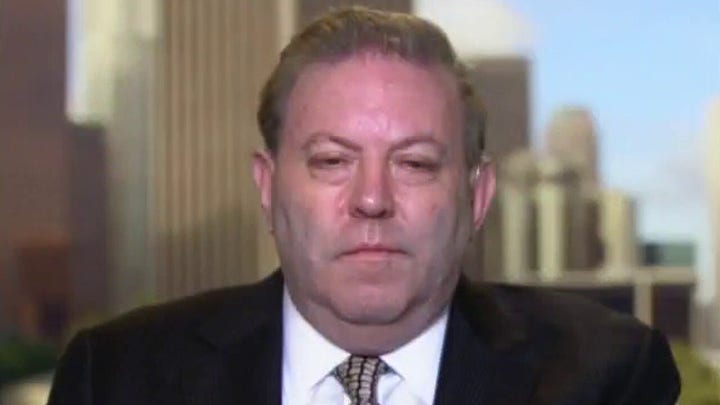 Peris is the second professor at the school to come under fire in recent days, alarming advocates for academic freedom like the Foundation for Individual Rights in Education (FIRE).

Katlyn Patton, FIRE spokeswoman, said it's Peris' First Amendment "right to decide whether and how to confront or discuss difficult or offensive material, including historical readings that document our nation's centuries-long history of racism."

She added: "Doing so does not amount to unlawful discrimination or harassment, and the law is abundantly clear that UCLA could not investigate or punish a professor for exercising his expressive or academic freedom."

UCLA accounting professor Gordon Klein, who was suspended for not exempting black students from final exams in wake of Floyd's death, told "The Ingraham Angle," he was the "sacrificial lamb" and said it's "a sad day for free inquiry."

After more than 20,000 signed a petition accusing Klein of a "woefully racist response," the UCLA professor of 39 years has a police presence outside his house due to threats.