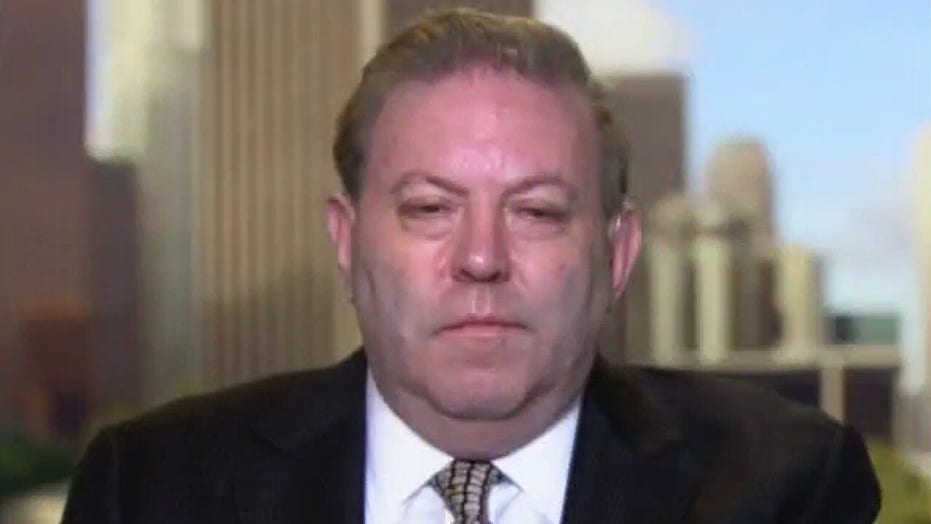 UCLA suspended and launched a racial discrimination investigation into Gordon Klein after he refused to move or alter final exams for African-American students in the wake of George Floyd's death.

A UCLA accounting professor who was suspended by the university after he refused a request to modify final exams in the wake of George Floyd's death told "The Ingraham Angle" Wednesday that he was following school policy.

"I got a directive, as did my colleagues, that we should absolutely continue the traditional policy [of] the university, and give the exam as scheduled with only the normal excuses, such as you're in a car accident, you had a death in the family," Gordon Klein told host Laura Ingraham. "I followed the specific direction my boss gave me and the school knows it."

The Washington Free Beacon reported that UCLA suspended Klein, who has taught at the Anderson School of Management for 39 years, for three weeks effective June 25. According to Inside Higher Ed, the students –­ who described themselves as "nonblack allies" –­ asked Klein to make the final exam "no-harm," meaning it could only boost students' grades. They also requested that he extend the deadlines for final assignments and projects.

In an email to students Monday, the school's Dean Antonio Bernardo called Klein's behavior "troubling" and extended the time students have to complete exams given the "difficult circumstances."

Ingraham asked Klein to react to a Change.org petition demanding his firing that has been  signed by 20,000 students. She also asked if he believed he was "singled out."

"I can leave it to others to figure out why I was the one who was chastised for the action," Klein responded. "In my case, I've been there 39 years. I've always been outspoken as an advocate of equal treatment of all students. I've always been noted for compassion. But I'm somebody who's on the verge of retirement.

"The best I can figure out, they needed the sacrificial lamb," he added. "That's what my colleagues have told me. And I was [easy] to sacrifice when they're weighing the principle of standing on equality of treatment for all students irrespective of color versus trying to placate the angry mob. It was easy for them, at least they believe it was easy for them, to simply jettison me."

Klein described the university's action as "a sad day for free inquiry."

"I cited in my email [response] my belief in Martin Luther King's principles. I called Minnesota a tragedy. And the student himself who contacted me thanked me for getting them through troubling times, thanked me for sending them anti-racist materials," he said. "The school simply doesn't care. They want to placate the angry mob.

"And it's a tragedy for the future of education because historically, the faculty code of conduct [says] You must not have a choice. You must grade people based on merit. The school is disregarding its own policies in favor of the squeaky wheel, those who threaten to riot."