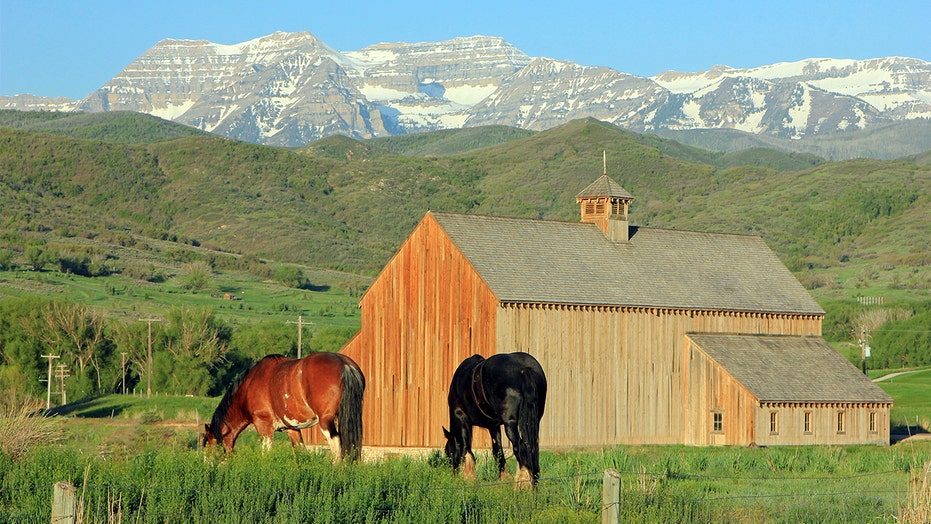 A 'horrific' clerical error has impacted taxpayers in a Utah county after a home was valued at almost $1 billion, and now taxpayers and the local school district may be paying for the mistake.

The Wasatch County assessor says the error occurred when a staff member may have dropped their phone on their keyboard. It caused a countywide overvaluation of more than $6 million and a deficit in five various county taxing areas -- including the Wasatch County School District -- which was unable to collect the nearly $4.4 million already budgeted, the Deseret News reported this week.

MCDONALD'S CUSTOMER ARRESTED FOR PUNCHING WORKERS: 'YOU GOT MY ORDER WRONG'

A phone drop error has impacted taxpayers in Wasatch County, Utah after a home was overvalued by almost $1 billion and now taxpayers and the local school district may be paying for the mistake. (istock)

“Teacher and staff salaries will not be impacted this year,” said spokesman John Moss. “However, some of the capital projects that were scheduled or proposed will need to be canceled or postponed due to lack of funds.”

"Dear God, help us all," said county council Chairman Danny Goode during a brief prayer before a Nov. 4 meeting addressing the error and its impact on taxpayers over the next several years.

Wasatch County officials say they "deeply regret" the error and are putting in safeguards to make sure it doesn't happen again. Officials say taxpayers may see an increased tax rate over the next three years to make up for the lower amount collected.

“An abnormality of almost $1 billion is a big deal, and it should have been caught,” County Manager Mike Davis told Deseret News on Thursday. “There are checks in place that it should have been looked at. We will modify those in the future and do a better job.”

County Assessor Maureen "Buff" Griffiths said the error took place back in May when her office was preparing for the June tax deadline. She says it wasn't caught until after the tax rate was certified by the Utah State Tax Commission and property tax notices were sent out to residents in July, according to the outlet. The homeowner -- who was happy they found the error -- wasn't even aware of the mistake until the assessor's office reached out to them.

“I’m thinking it was a data entry that would be something like they dropped their phone on the keyboard and it kicked out all these numbers without verifying,” Griffiths said, according to Deseret News. “That’s how crazy it was.”

When asked how the $6 million revenue windfall went unnoticed, officials attributed it to the county's rapid growth in recent years.