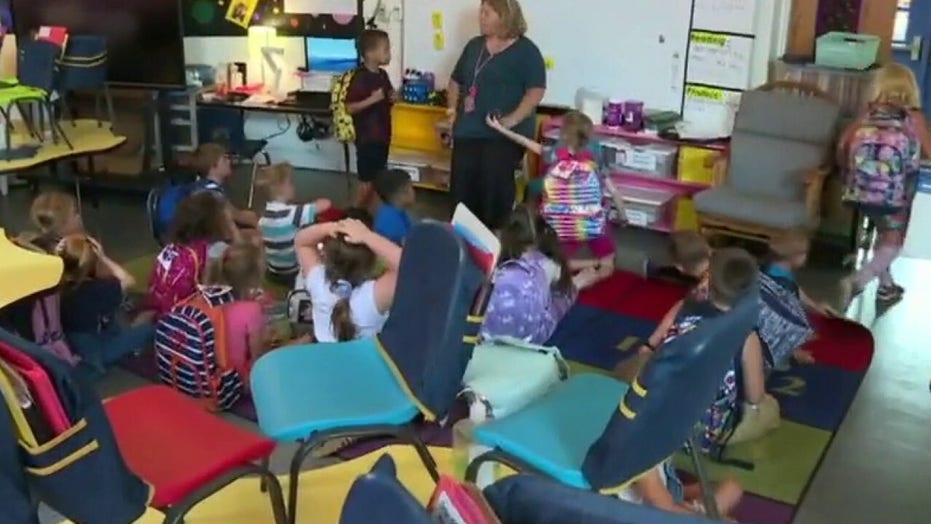 Sen. Cassidy on back to school plans amid pandemic: States need to have a ‘granular strategy’

College students in Alabama who contracted the coronavirus have been attending COVID-19 parties over the past few weeks as part of a game to intentionally infect others, according to a city council member.

Tuscaloosa City Councilor Sonya McKinstry told ABC News that party organizers are purposefully inviting guests who have tested positive for COVID-19 with the goal of infecting each other for money.

"They put money in a pot and they try to get COVID," she told the news outlet. "Whoever gets COVID first gets the pot. It makes no sense. They're intentionally doing it."

McKinstry did not respond to calls and emails from Fox News.

ALEX BERENSON TO SOME ARIZONA TEACHERS HESITANT TO REOPEN SCHOOLS: 'DO YOUR JOB. OR FIND ANOTHER.' 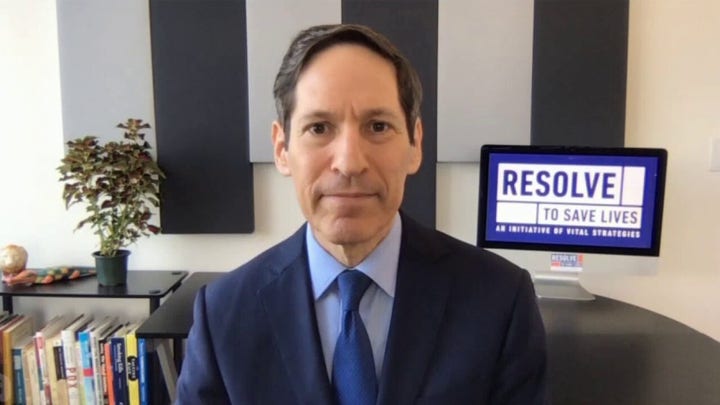 "We had seen over the last few weeks parties going on in the county, or throughout the city and county in several locations where students or kids would come in with known positives. We thought that was kind of a rumor at first. ... We did some additional research. ... Not only did the doctor's offices help confirm it but the state confirmed they also had the same information," Smith told the city council on Tuesday, according to WBMA-TV.

The council later passed an ordinance mandating the wearing of masks in public.

McKinstry told ABC News she fears that guests at future parties may not be aware of the true intention of the gatherings and could be exposed to the virus that has infected more than 2.6 million people and killed more than 128,000 others nationwide. 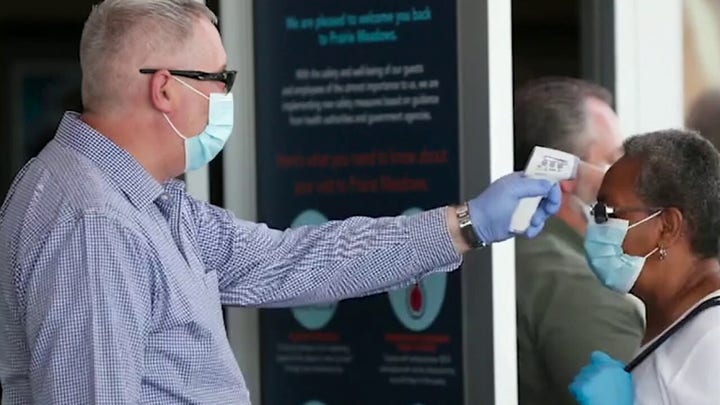 "We're trying to break up any parties that we know of," she said. "But I think when you're dealing with the mind frame of people who are intentionally doing stuff like that and they're spreading it intentionally, how can you truly fight something that people are constantly trying to promote?"

As of Wednesday, Alabama reported more than 38,440 new COVID-19 cases and 947 deaths, according to the state Department of Public Health.