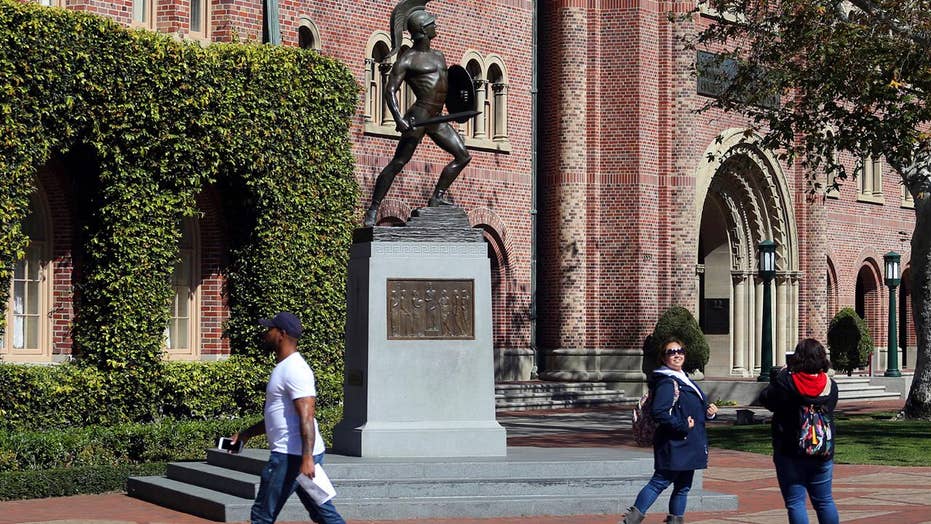 America's collective student loan debt now stands at more than $1.5 trillion. For some perspective, that's more than the entire GDP of Spain or Sweden or any of the 54 countries in Africa.

Apart from mortgages, student loans are the biggest source of personal debt in this country, more than car loans and credit card bills. That's a staggering amount of debt. It's enough to distort and cripple the U.S. economy. It's enough to stunt the life prospects of an entire generation of young people.

If you're wondering why the majority of Americans under 30 say they prefer socialism, debt is a major reason. Student loans are killing them, and they never go away. Thanks to extensive lobbying efforts here in Washington, student loans, unlike other forms of debt, cannot be erased by bankruptcy.

The student loan crisis is a modern problem. Just 13 years ago, the average new college graduate owed $20,000 in student loans. Today, that number has jumped to $37,000. Student debt is rising far faster than the earnings of American workers, the very earnings that are supposed to justify student loans in the first place.

For professional degrees, the number goes far higher than that. The average law school graduate carries more than $110,000 in student loan debt. For new doctors, the burden is nearly $200,000 by the time they finish medical school.

Overall, two million Americans owe more than a $100,000 in student loans. Imagine starting life that far behind. Many of the people paying off college loan debt never even earned a degree. They tried to improve their lives by attending college, and they wound up poorer and in bondage. And not just a few of them -- millions and millions of them. What are the effects of this?

Well, the damage is far more profound than anything caused by climate change. Young people are broke. As a result, they're delaying the vital life transitions that were automatic for earlier generations.

In 1990, a quarter of American adults lived with their parents. Today, the number has risen to 35 percent. The home ownership rate for millennials dropped eight points from the generation before. Unable to afford homes, millennials are getting married later and less often. They're also having fewer kids. It's not because they don't want children. According to Gallup, the percentage of Americans who want children has not changed in 25 years. And yet fewer children are being born, thanks in part to rising debt levels, America's middle class cannot replace itself.

That's why we're told we must import millions of new workers from abroad. Young Americans want homes and families. Helping them get those things ought to be our top priority as a country. We can't begin until we reform the student loan system. Why haven't we done that yet?

Well, a hugely powerful lobby stands in the way -- colleges and universities. Their lobbyists swarm Washington. Not surprisingly, these are the people who benefit from student loan debt. Drive through rural America, and you see how well they've done. In a sea of poverty and despair, you will notice gated islands of affluence. These are colleges.

Colleges control access to the credentials that we are all convinced are necessary and mandatory to achieve success in the modern economy. It's a racket. These are the gatekeepers of modern society and they are ripping off every kid who passes through those gates.

Outside the gates, people are unemployed and dying of opioid overdoses. Inside the gates, it's like the Ritz on South Beach. If you haven't been to an American university lately, see it for yourself. Everything is new. There's been a building boom underway for decades on campuses, all of it funded by debt that is destroying a generation of American kids.

A hundred schools now have endowments over a billion dollars. They are hedge funds with schools attached. What have colleges done with this money? Well, they've hired massive staffs of like-minded people for one thing. From 1987 to 2012, the number of administrators on college campuses more than doubled. That's far bigger than the increase of actual students going to college. College administrators routinely make six-figure salaries. What exactly do they do for that money? Not a single thing that makes this a better country.

College presidents often get seven-figure salaries. Their pay is probably the only thing in America rising as fast as tuition costs. Academic publishers are getting rich from all of this, too -- from the debt boom. Prices of textbooks have tripled in the past 20 years. Printing hasn't gotten more expensive; non-academic books are cheaper now than they were two decades ago. But students are a captive market, and they are being exploited ruthlessly. Nobody says a word about it.

So to sum up, young people in this country get poorer every year. College administrators, probably the least impressive group in the country, are getting richer at their expense. It's not a law of the universe that this has to happen. It's a product of policy and of the incentives our society has created over time.

Right now, the federal government allows young people to take out an almost unlimited amount in student loans. Colleges know this, of course, and they hike their tuition to capture as much of that money as they can. Young people have little choice but to go along with it.

Colleges control access to the credentials that we are all convinced are necessary and mandatory to achieve success in the modern economy. It's a racket. These are the gatekeepers of modern society and they are ripping off every kid who passes through those gates.

What's the solution? Well, here's one. Have colleges co-sign the loans. And why shouldn't they? If you and I enter into a partnership in business and we succeed, we share the rewards. But we also share the risk. If we fail, we're both on the hook for that. That's how honest arrangements work. College loans don't work that way. Colleges get rich, no matter what happens to the kids. The kids are on their own. 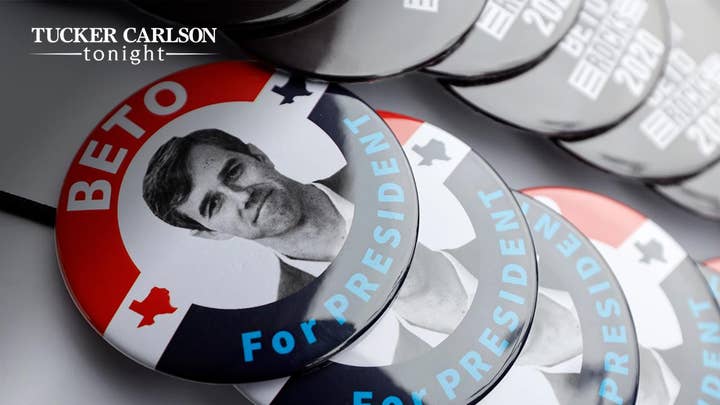 If students get a degree and a decent job and repay their loans, that's great. But if they drop out of college, or their degrees turn out to be worthless, as so many are, and they can't repay what they have borrowed, so what? The college doesn't care. They've got no stake in the outcome. Colleges get all of the benefit and none of the risk. That is the definition of a scam. It's amazing it could even be legal. It should not be legal.

Maybe Congress could take 20 minutes from the Russia hoax and posturing about climate change and fix one of the actual problems, one of the biggest problems this country faces. Pass a law forcing colleges to share the liability on defaulted student loans. What would be the argument against that? That colleges can't afford it? That taxpayers should shoulder all the risk so that Wesleyan or Brown can build another diversity and inclusion center and hire more useless overpaid Deans of Sensitivity?

It's kind of hard to make that case out loud. It's too stupid. Congress should act now. The student loan system is going to collapse. That is inevitable. Before it does, let's be very clear about who has been profiting from it.