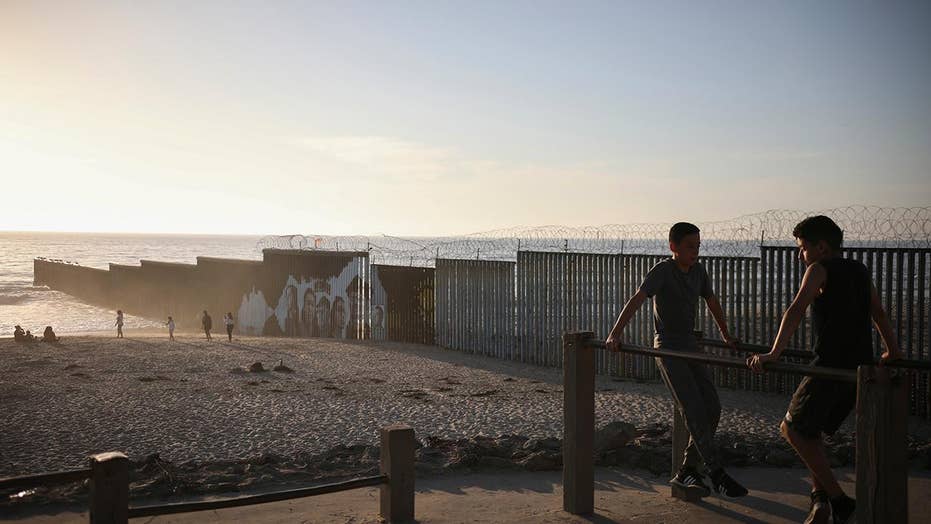 The Trump administration plans to issue a new regulation that ramps up DNA collection from migrants who cross the U.S. border, compiling the genetic information in an FBI database, a senior Homeland Security (DHS) official said Wednesday.

The new DNA tests will enhance agencies' ability to identify a migrant who has entered the country illegally, as well as assist other agencies, the official said while speaking to reporters on a call under the condition of anonymity.

There is no timeline for when the new testing will be rolled out. The regulation that calls for DNA collection will be issued by the Justice Department, said the official, who noted that the DOJ rule will provide the framework and that DHS will phase in implementation. 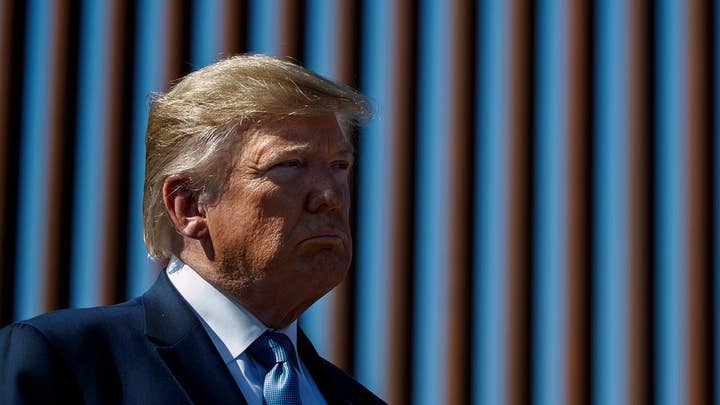 The new program differs from the current DNA pilot testing that establishes maternal or paternal connection to determine if a detainee is related to the person bringing him or her into the country, the DHS official said. The new testing will apply to a broader population of migrants.

DHS has established working groups that are addressing privacy concerns, costs, operational impact, timeliness of implementation and exactly how the testing will be done, the official explained. The effort is a collaboration by DHS, Customs and Border Protection (CBP) and Immigration and Customs Enforcement (ICE).

In July, a top government watchdog rebuked CBP for reportedly failing to collect DNA from detained migrants so their samples could be checked against the FBI's database for violent crimes.

CBP REBUKED BY WATCHDOG, WHISTLEBLOWERS FOR 'FAILURE' TO COLLECT DNA FROM MIGRANT DETAINEES

Whistleblowers filed a complaint in May 2018 alleging that the DNA pilot program was put on hold during the Obama administration but was being sidelined under the Trump administration.

“U.S. citizens, lawful permanent residents and illegal aliens in this country are and have been harmed due to our agency not collecting DNA,” Mike Taylor, one of the government whistleblowers, told Fox News at the time.

The Office of Special Counsel (OSC) issued a rare statement following the whistleblowers' complaint and acknowledged "there was a substantial likelihood of wrongdoing by CBP for its failure to collect DNA from undocumented detainees and arrestees."

A top Border Patrol official has said DNA collection will hamper the processing of illegal migrants at the border.

“Even once such policies and procedures were put in place, Border Patrol Agents are not currently trained on DNA collection measures, health and safety precautions, or the appropriate handling of DNA samples for processing,” CBP Chief Brian Hastings said when asked by a judge during a deposition if DNA collection is a good way to identify families who arrive at the border.

TRUMP DENIES REPORT ABOUT WANTING MOAT WITH ALLIGATORS AND SNAKES AT BORDER: 'THE PRESS HAS GONE CRAZY'

“It’s not surprising, given this administration’s fixation on villainizing folks at the border, but it reaches beyond them,” American Civil Liberties Union attorney Vera Eidelman told The Associated Press.

DHS is examining the legal and privacy components of the regulation, such as whether force can be applied if someone refuses to take a DNA test, the official said.

Currently, a migrant who illegally crosses the border is fingerprinted. The prints are sent to federal databases; local and state law enforcement agencies can gain access to the databases.

As of August, the FBI's national DNA index contained more than 17 million profiles of offenders and arrestees. Law enforcement agencies can submit samples from non-citizens who are detained, as well as suspects arrested or convicted of crimes.

Authorities generally require a conviction or an arrest before a DNA sample can be taken, although some departments collect samples without a warrant from people who have not been arrested or convicted.

DNA samples can be collected from individuals in custody, including non-Americans, per the DNA Fingerprint Act of 2005. However, it's not mandatory to collect someone's DNA.

Fox News' Catherine Herridge and Cyd Upson contributed to this report, as well as The Associated Press.