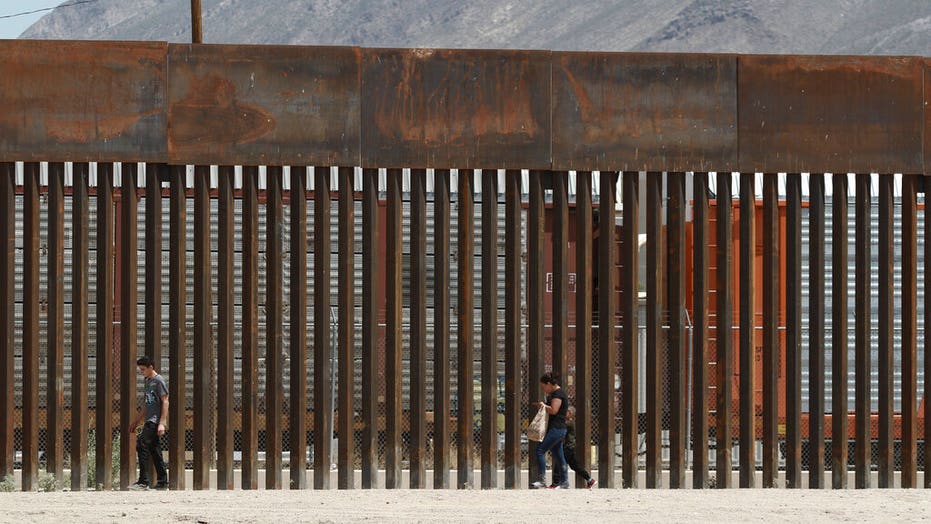 A Guatemalan illegal immigrant who has been deported seven times since 2000 pleaded guilty Monday to re-entering the United States an eighth time after being arrested in Tennessee, the Justice Department announced Tuesday.

In addition to his seven deportations, federal prosecutors said 39-year-old Jose Lopez-Ruiz has also been convicted five times of driving under the influence while in the U.S. and has another DUI charge pending.

Lopez-Ruiz is scheduled to be sentenced on Jan. 24. He faces up to two years in prison.

Agents from Immigration and Customs Enforcement, Enforcement and Removal Operations (ICE ERO) encountered Lopez-Ruiz in May in Madison, Tenn., but he fled on foot, officials said.

After receiving information about his location, ICE ERO apprehended Lopez-Ruiz on July 9. He was taken into custody after initially resisting officers, the DOJ said.

Lopez-Ruiz was most recently deported in January 2018. It was not immediately clear when he reentered the United States.