EXCLUSIVE: A top government watchdog has joined whistleblowers in rebuking U.S. Customs and Border Protection for allegedly failing to collect DNA from detained migrants so the samples could be checked against an FBI database for violent crimes.

“U.S. citizens, lawful permanent residents and illegal aliens in this country are and have been harmed due to our agency not collecting DNA,” Mike Taylor, one of the government whistleblowers, told Fox News.

The whistleblowers specifically alleged that the DNA pilot program was put on hold during the Obama administration, and efforts to implement it under the Trump administration were derailed.

“There is no current pilot program. It's basically dead in the water,” fellow whistleblower Fred Wynn said.

“OSC fully supports these whistleblowers. While OSC does not typically comment on open investigations, we do want to point out that in this case, the Special Counsel determined there was a substantial likelihood of wrongdoing by CBP for its failure to collect DNA from undocumented detainees and arrestees,” spokesman Zachary Kurz said in the statement. 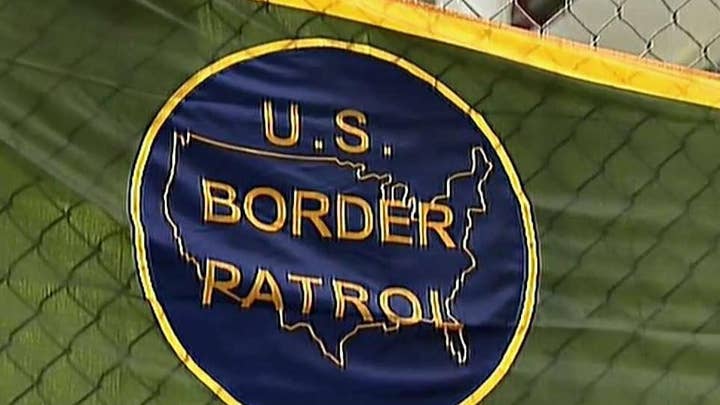 He said given the “serious law enforcement” and public safety implications, Special Counsel Henry J. Kerner even met with former Acting CBP Commissioner John Sanders and current Deputy Commissioner Bob Perez “urging them to revisit the decision not to collect DNA from CBP detainees and arrestees.”

The OSC statement backed in large part what the whistleblowers exclusively told Fox News about the DNA program that apparently was stalled from the start.

Records shared by the whistleblowers indicated that the program did not go forward under the Obama administration, after then-Homeland Security Secretary Janet Napolitano got a waiver in 2010 from then-Attorney General Eric Holder, citing “severe organizational, resource and financial challenges.”

While the Obama administration put the original testing program on hold, the whistleblowers claimed the project was never meant to be on hold permanently. They said that in 2016 they were assigned to the DNA pilot program but ran into further blocks.

Unlike DNA kits that test whether individuals apprehended at the border are family members, the whistleblowers said the CBP pilot project was designed to take a larger DNA sample that would be run against the FBI’s Combined DNA Index System (CODIS), which covers violent crimes including sexual assault and rape.

Mark Morgan says Customs and Border Protection is seeing a drop in arrests because Mexico has held up their end of the deal with the U.S. after Trump threatened them with tariffs.

Mark Jones alleged that during a 2018 Homeland Security conference call, officials discussed designing the program to be unsuccessful.

“The folks in that conference call said, we'll pick places we can make it fail,” he said, adding that’s what prompted them to reach out to the watchdog agency.

Jones lamented the implications of not taking the DNA program seriously.

“We have a great tool that was mandated by and approved by Congress as a law and we're not using it,” Jones said. “We are allowing ourselves to apprehend individuals and process them and by not taking the DNA sample, we're not giving our law enforcement -- both state and federal -- the additional tool to solve these outstanding crimes.”

Wynn added: “We can speculate that the kind of people who are getting through are the people who have a very good reason for wanting to evade detection, and that suggests individuals with criminal past.”

The whistleblowers demonstrated to Fox News how the old DNA testing kits were time-consuming and involved taking blood, while the new kits relied on a cheek swab and took under a minute. 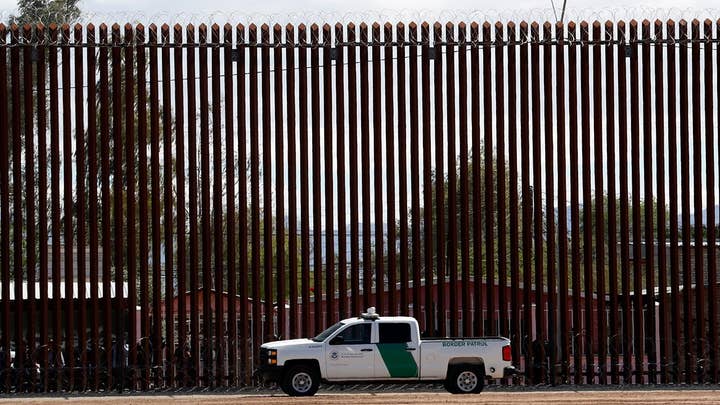 Their allegations also raised questions about statements and actions at the senior levels of DHS.

Last spring, then-Homeland Security Secretary Kirstjen Nielsen was peppered with questions on Capitol Hill about the program. Rep. Scott Perry, R-Pa., had pressed Nielsen on the DNA collection of “non-U.S. persons being detained under the United States laws,” calling it a “requirement.”

“We're working on the pilot right now,” Nielsen assured him. “We're in the planning stages and doing it in batches. Some of it is processing. We want to make sure we have the chain of custody.”

But that same month, whistleblowers said, there was a DHS conference call sealing the program’s fate -- though they did not identify the participants by name.

SIX REPUBLICAN LAWMAKERS: HERE'S WHAT WE SAW ON OUR TRIP TO THE BORDER

Internal emails reviewed by Fox News raised questions about what now-Acting DHS Secretary Kevin McAleenan knew. At the time of Nielsen’s testimony, in April 2018, McAleenan was head of CBP with direct responsibility.

The emails indicated that in February 2018, one of Nielsen’s senior staffers was alerted to the program’s troubled status. The whistleblowers said Nielsen backed the program and wanted progress.

Last week, Fox News asked a spokesman for the department if McAleenan discussed the issue with Nielsen in 2018, and what steps he took, if any, to implement the program or halt it. On Monday, the department would not comment on leadership discussions but issued a statement saying the program remained on hold.

“In response to further inquiries specific to the DNA collection for CODIS; CBP in coordination with DHS has explored and evaluated the DNA program in relation to the DNA collection for inclusion into CODIS. Upon review, it’s been determined that the exceptions noted in the 2010 waiver remain unchanged. There are currently no plans to change this waiver but DHS is moving forward on a DNA testing pilot to verify familial relationships,” a DHS official said in the statement to Fox News. 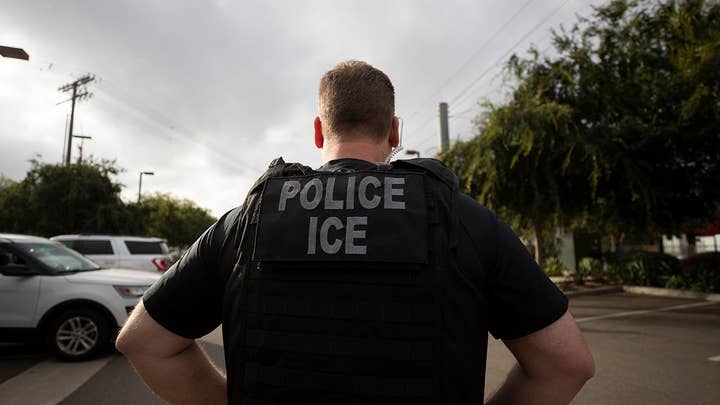 According to records reviewed by Fox News, CBP previously had maintained that the nearly-decade-old waiver – from the Obama administration – was still in place, the agency would need another waiver to kick-start the DNA program and detainees were transferred to other government agencies which then took the DNA.

The whistleblowers cast doubt on the last claim. “We know ICE (Immigration and Customs Enforcement) is not collecting... far from collecting DNA from everyone we turn over to them. The numbers are very low, single-digit percentage,” Taylor said.

While the OSC has since weighed in, Kurz said the office did not have authority to conduct its own investigation – but rather, would refer allegations to other agencies and then review a final report.

“OSC is awaiting CBP’s written response to matters discussed in that meeting before continuing with its review of this matter,” Kurz said of the meeting Kerner had with CBP leaders. “Once the investigation is complete, documents associated with this case will be transmitted to the President and Congress, and will be made publicly available on OSC’s website.”