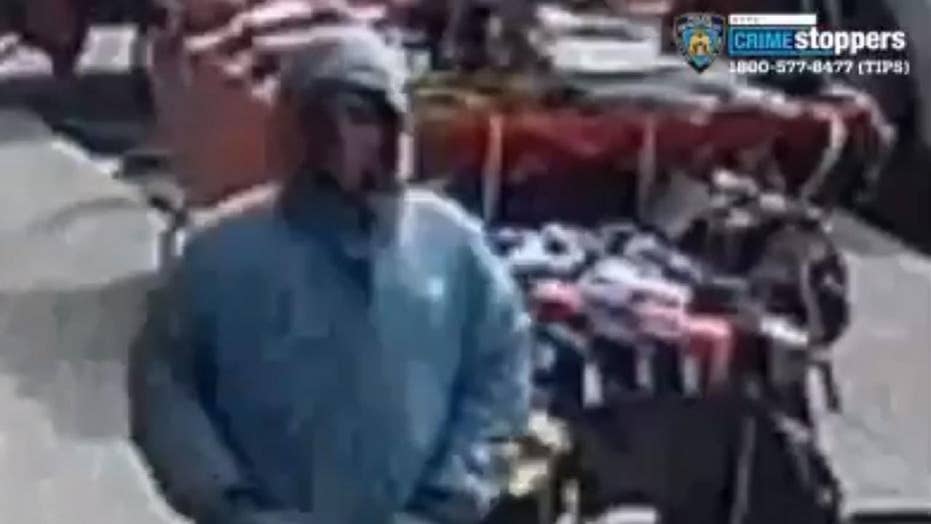 A transgender woman was arrested in a chemical spray stack that is being eyed as a hate crime in New York.

A transgender woman has been arrested in connection to the random attacks of at least seven people who were sprayed with a chemical substance on Friday in New York in what is being investigated as a hate crime.

Thomas J. Heard, 37, was arrested after allegedly threatening someone with a sharp object in the Bronx, and the victim worked with police to track her down. Authorities believe that Heard also was responsible for dousing a man with a pepper spray-like substance at the 125th St. subway station of the A/C/B/D lines on Friday, then running out into the street and spraying five more people.

Soon after, she allegedly attacked another woman waiting for the No. 1 train at W. 96th St. and Broadway. Then, around 2 p.m., a woman appearing to be Heard can be seen on a surveillance video violently kicking a stranger, Denise Galloway, in the leg before spraying her and her boyfriend.

"She says 'I'm gonna pepper spray you' and she came around and she actually got me across my face," Barbuto said.

Police say the believe that Heard's actions were racially motivated, because all of her victims were white. When police arrested her, they recovered pepper spray and a pair of scissors. She has reportedly been charged with assault as a hate crime, menacing as a hate crime, harassment as a hate crime and assault with criminal possession of a weapon.