They are accused of murdering Eliud Montoya, 41, who was reportedly shot near his home, sparking an investigation by the authorities.

Montoya, a naturalized American citizen, filed a formal complaint with the federal Equal Employment Opportunity Commission claiming that Pablo Rangel-Rubio employed illegal immigrants at a tree service company, profited from the company and took a share of the illegal workers’ pay, WSAV reported. 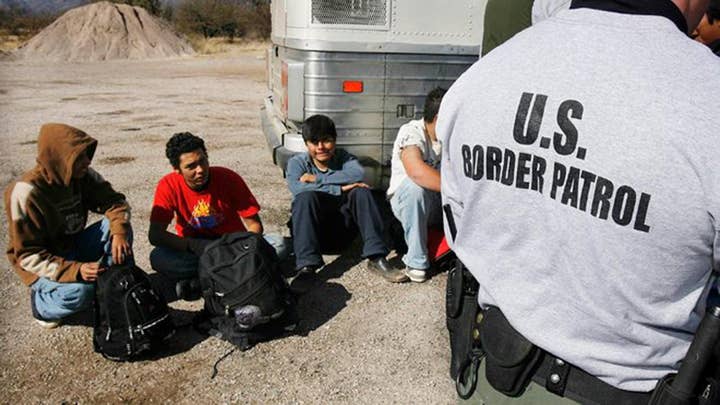 The authorities accuse Rangel-Rubio of paying Perez-Bravo to help his brother to kill Montoya for reporting their alleged scheme that authorities said enriched the brothers by more than $3.5 million over 10 years.

“Eliud Montoya was a naturalized citizen of the United States who worked hard and raised a family,” said Christine, WSAV reported.

“He went to the proper authorities to report a federal crime and for that he was murdered. Our office is committed to ensuring justice for Eliud Montoya, a man killed for doing the right thing, by those intent on protecting their illegal profits,” he added. 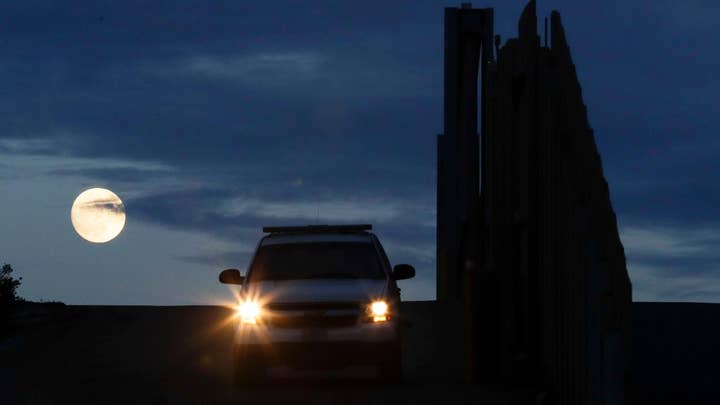 Perez-Bravo and one of the brothers who allegedly did the killing were also charged with conspiracy to commit murder for hire. Pablo Rangel-Rubio is also charged with three counts of money laundering transactions over $10,000.

A number of federal agencies helped with the investigation into the murder of Montoya. The probe was headed by Homeland Security Investigations (HSI) and assisted by the Bureau of Alcohol, Tobacco, Firearms and Explosives (ATF), the FBI, the United States Marshals Service, the Georgia Bureau of Investigation (GBI), the Garden City Police Department, the Effingham County Sheriff's Office, and the Chatham County Sheriff's Office.

“As Homeland Security Investigations has stated repeatedly – HSI equally focuses its worksite enforcement efforts on those who illegally work in the U.S., as well as the employers who knowingly hire them,” said HSI Atlanta Special Agent in Charge Nick S. Annan, according to the outlet.

“This case is an extreme, but clear example of how far certain criminals seeking to illegally exploit the U.S. labor market will go to protect their ill-gotten gains, and illustrates why worksite enforcement will continue to be a major priority for HSI.”