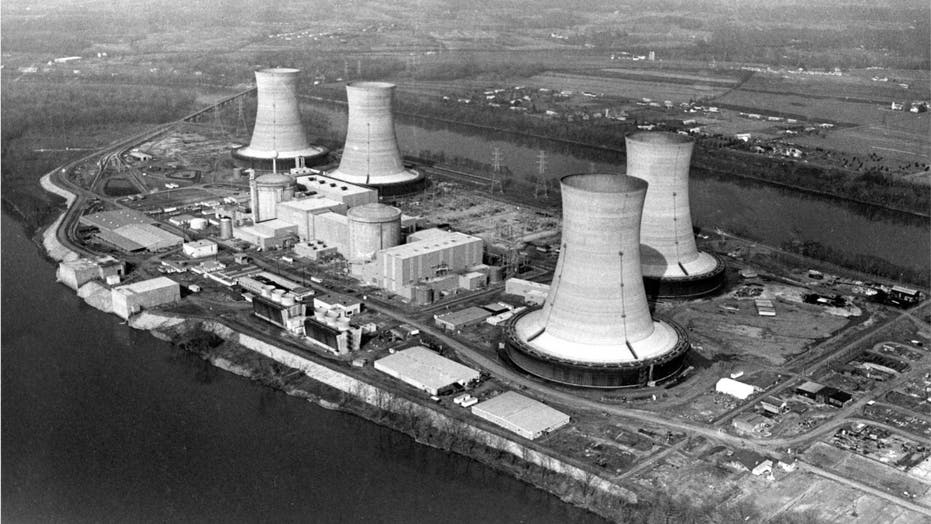 This Day in History: March 28

Take a look at all of the important historical events that took place on March 28.

1979: America’s worst commercial nuclear accident occurs with a partial meltdown inside the Unit 2 reactor at the Three Mile Island plant near Middletown, Pa.