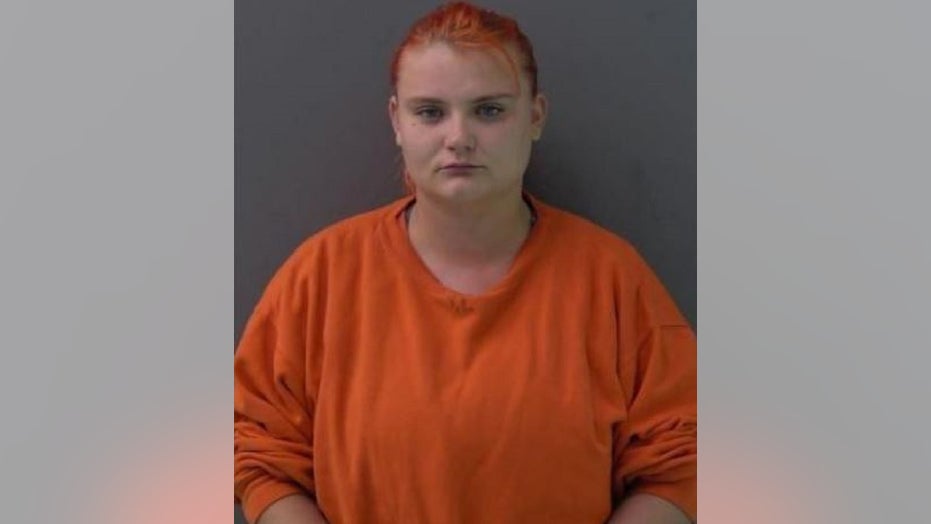 The woman accused of helping to dispose of the remains of a slain Texas soldier who went missing for several weeks pleaded not guilty Tuesday to charges for her alleged role in the crime.

Cecily Aguilar of Killeen, the town adjacent to Fort Hood, entered her plea in a Waco courtroom on three conspiracy charges in connection with the death of Army Spc. Vanessa Guillen.

Aguilar, 22, is being held in Bell County jail and faces up to 20 years in federal prison if convicted.

Federal prosecutors believe she helped Army Spc. Aaron Robinson, 20, of Illinois, dispose of Guillen's body in a wooded area near the Leon River, several miles from the sprawling military installation.

Robinson bludgeoned Guillen, 20, with a hammer and later dismembered her, authorities said.

Her remains were found and identified as Guillen earlier this month. Her family believes she was subjected to sexual harassment by Robinson, putting the Army on the defensive about how the military addresses such claims.

Robinson fatally shot himself as investigators closed in on him in connection with the killing. Natalie Khawam, the Guillen family's attorney, said Aguilar tried deleting her Google accounts and to flee the country.

“She did exactly how ISIS would do to our soldiers,” Khawam said.

The Guillen family will meet with President Trump later this month, the day before the #IAmVanessaGuillen Bill is presented to Congress, Khawam said. It would create a third party where military members could report sexual assault and harassment.