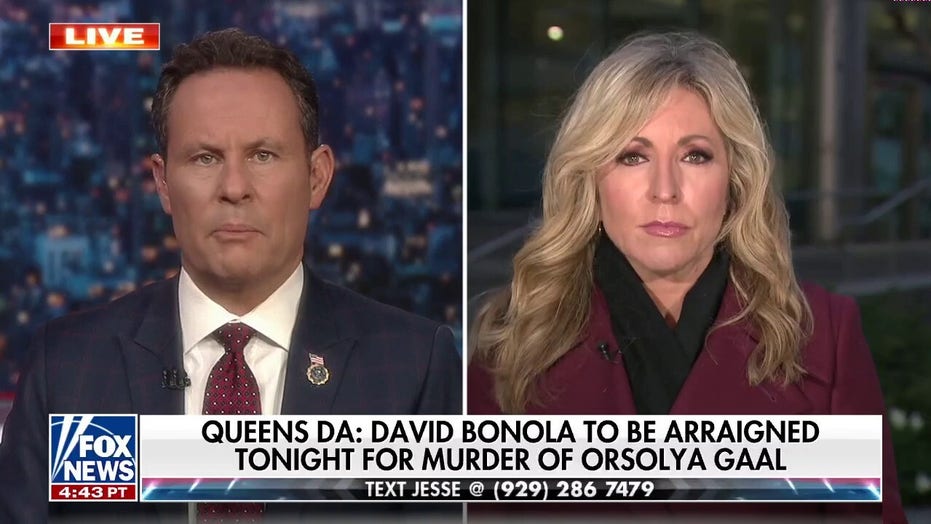 Fox News senior correspondent Laura Ingle gives the latest on the arrest of David Bonola for the brutal slaying of Orsolya Gaal on ‘Jesse Watters Primetime.’

A young woman tried to call the police for an hour before authorities found her body.

Zarea Dixon, 25, died most likely via strangulation and beating, police say. Her body was found in her home by police in February. She was covered in wounds and signs of physical abuse allegedly from her ex, Tahj Pinson, 24.

"I’ve been not so good," Dixon's mother Kimberly Green told The Dallas Morning News. "I’ve been really trying to figure out what would make him do my baby the way he did my baby. … I’ve been wanting to know, ‘What had you that mad to do my child like that?’"

Dixon was deaf and used a translator service to call 911 roughly an hour before she was found dead. Dixon warned police that her ex-boyfriend had thrown a rock through her window and was breaking into her house. Dixen went on to claim that the ex had brandished a knife and threaded to kill her before leaving.

The nature of the attack and the lagged speed of police response has been a major point of contention in this case.

"I feel like if y’all would have made it there faster, y’all could’ve saved my baby," Green added, talking about police.

According to messages sent to Green from Dixon around the time of the attack, she was beaten and choked after Pinson used a rock to break into her house.

Pinson has been charged with murder.