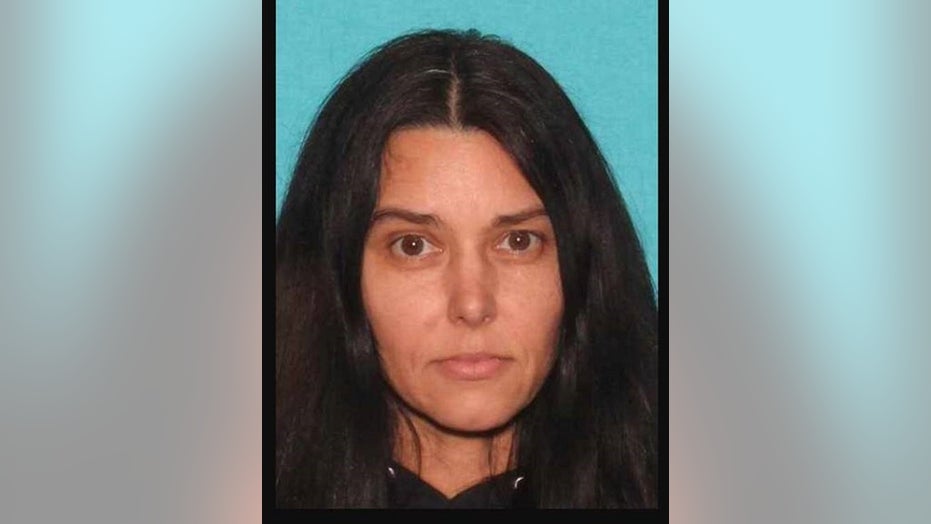 A Texas woman was arrested Tuesday on suspicion of stabbing her boyfriend to death 26 years ago in Southern California.

Jade Benning, 48, is accused of killing Christopher Harvey in their Santa Ana apartment on Jan. 4, 1996. She was taken into custody near her home in Austin, Texas, the Santa Ana Police Department said.

Officers initially responded to the home after calls that a male suspect had forced himself into the residence and stabbed Harvey "numerous" times, police said. He later died from his injuries.

Jade Benning, 48, was arrested in Texas for the alleged 1996 stabbing death of her boyfriend, authorities said.  (Santa Ana Police Department)

At the time, Benning gave general statements about the incident and neighbors told investigators they heard a loud argument coming from inside the apartment unit for about 15 minutes, police said.

The case eventually went cold. In 2001, Benning moved to Las Vegas and ultimately to Austin. The case received renewed attention in January 2020 after the Santa Ana Police Department received an anonymous letter suggesting Benning was responsible for the murder, authorities said.

Cold case investigators conducted a follow-up to include forensic testing and consulting with forensic experts. Enough evidence was collected to obtain a criminal complaint and a $1 million arrest warrant was issued for Benning.

She was taken into custody by the Marshals Service. Santa Ana authorities are in the process of trying to extradite her to California to face the murder allegation.