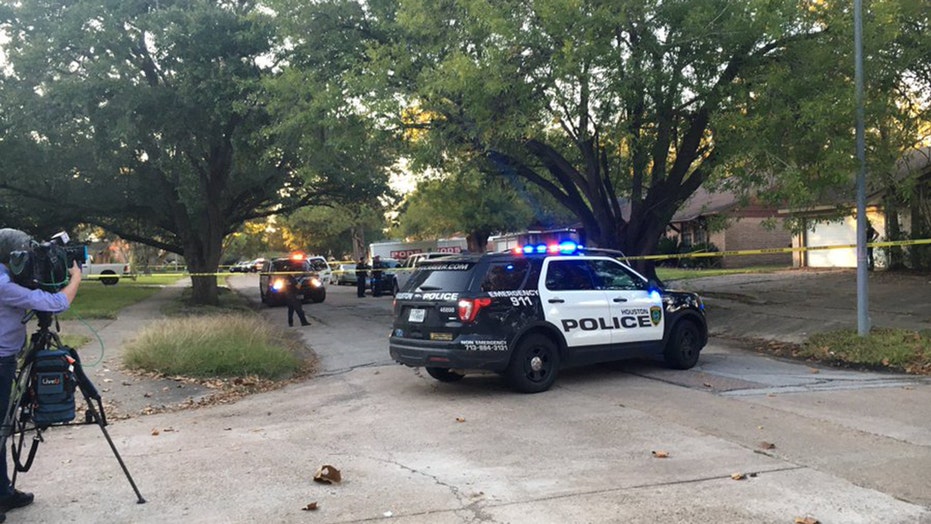 A robbery suspect was shot with his own gun in Texas on Tuesday when the homeowner he was allegedly trying to mug took it from him, police said.

The male suspect entered a residential garage in the Westbury neighborhood of Houston just before 3 p.m. and told the homeowner he intended to rob him, according to local authorities.

It was not immediately clear how the incident unfolded, but investigators said the homeowner managed to steal the gun and shoot the robbery suspect, KTRK reported.

The suspect was transported to a hospital, where he was pronounced dead. His identity has not been released.

Two guns were found at the scene, according to KHOU. Both guns had been fired, police believe.

Authorities said the case will go before a grand jury to determine if the homeowner will face any charges.