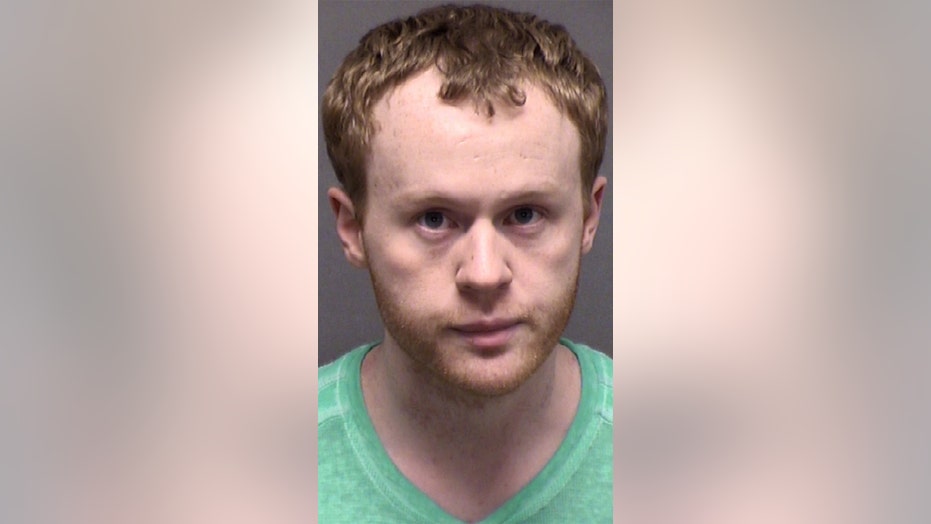 A Texas nurse has been arrested on charges that he stole vials of a powerful narcotic to get high on the job and replaced them with the anesthetic lidocaine.

ADDICTED TO MEDS: ONE NURSE'S STORY OF ADDICTION AND RECOVERY

The report says Evans, who was arrested Thursday, returned the vials to the dispenser after refilling them with lidocaine, the station reported. The thefts occurred in February.

The story becomes much more serious because the arrest report indicates Evans has HIV and says that the hospital was unable to determine if he refilled the vials with the syringe he used to inject himself, according to the station.

The hospital said staff took precautions after the thefts were discovered and said that no patient was ever in danger of contracting HIV, Fox 29 reported.

Three of the five vials were sent for further testing, the San Antonio Express-News reported.

Evans was charged with tampering with a consumer product and drug diversion and booked into the Bexar County Jail, the paper reported.