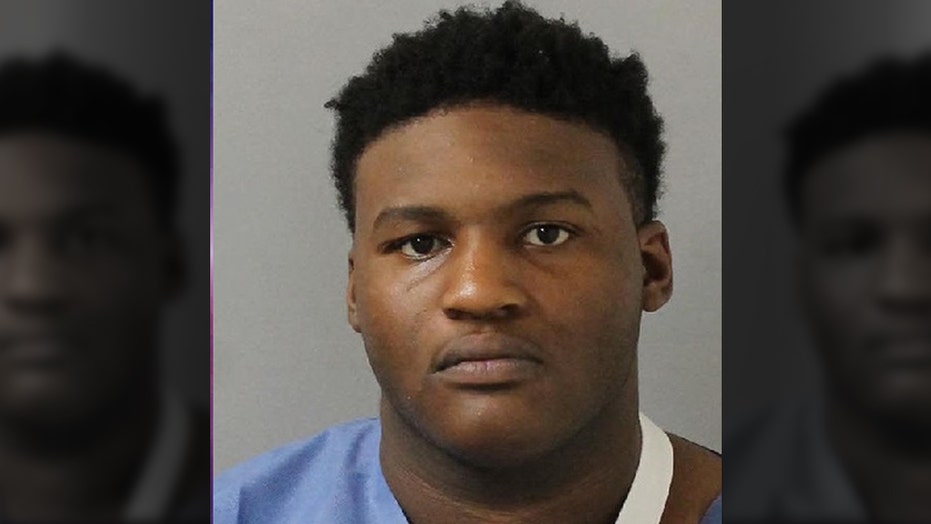 A Tennessee Uber driver shot a man who fired a gun at him and his passenger on Wednesday night, according to police.

The Uber driver told police that he drove his passenger to a Nashville liquor store and once there, the passenger held the door open for a man later identified as Jason Johns Jr., who gave him an “odd look,” according to The Metropolitan Nashville Police Department.

Police said Johns then followed the Uber driver and passenger to a nearby street and when the driver stopped to let out his passenger, Johns fired shots from about 10 feet away.

The Uber driver then allegedly returned fire, striking Johns, who took off on foot then got a ride to a local hospital where he was treated for wounds to his chest and an arm, WKRN-TV reported, citing affidavits.

Affidavits reportedly said Johns first lied about what had happened but later admitted that he was “disrespected” at the liquor store so he followed the Uber and opened fire.

The Uber driver and his passenger were not hit by gunfire, police said.

Johns, 18, left behind a 2014 Nissan Pathfinder that was reported stolen, according to police.

Johns has been charged with aggravated assault and theft.

Police said was convicted of robbery when he was 15 and was charged last year with aggravated robbery after he admitted to stealing a woman’s car at gunpoint outside an apartment complex in Hermitage, Tenn., which is about twenty minutes from Nashville.

Uber did not immediately respond to Fox News’ request for comment.