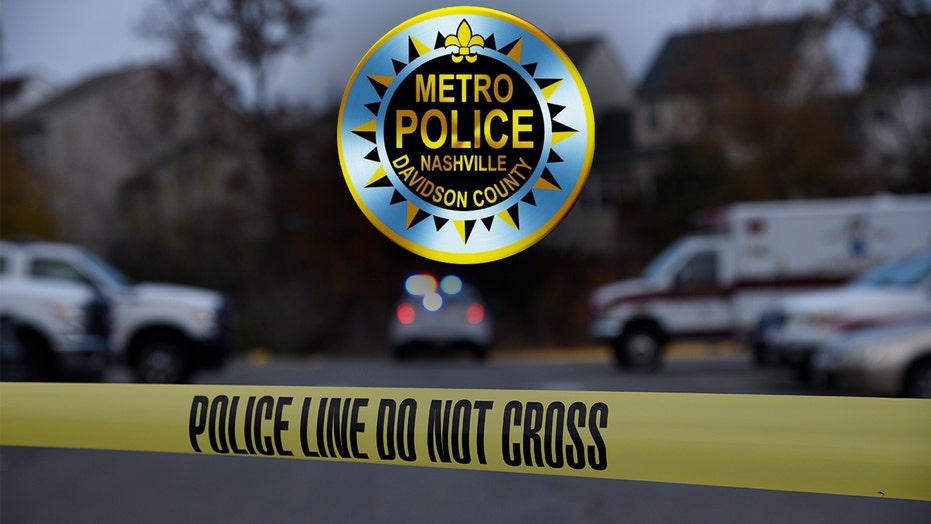 A Tennessee man killed his wife and 6-year-old grandson before taking his own life on Saturday, police said.

Terry Majors, 64, was believed to have shot and killed his wife, Leigh Shea-Majors, 61, and his grandson, Ty Dodson, the Metropolitan Nashville Police Department told reporters.

Police said his 4-year-old granddaughter was not injured and ran to a neighbor for help.

The three were found dead in a home in Hermitage, which is about 20 minutes from Nashville, around 7 p.m. om Saturday, Fox 17 reported.

The incident remained under investigation. No additional information, including a possible motive, has been released.