Two Cultural Support Team members discussed the escape and resettlement process for their Afghan sister force as they all reunite on U.S. soil one year later.

WASHINGTON, D.C. – A group of female Afghan soldiers — a main target of the Taliban — reunited along with their American counterparts a year after escaping their home country following the brutal regime's return to power.

"I obsessed a lot about what the future would hold for them, even while I was there," Rebekah Edmondson, an American soldier who fought alongside the Afghan women, said. "There was a small amount of guilt that was associated with that because, while it was really great to empower these women, there was also this part of me that felt like, what's next? Is it worth the risk?"

In 2011, the U.S. Army formed the Cultural Support Team, an all-female fighting force attached to the 75th Ranger Regiment. They eventually worked alongside a team of Afghan women trained for combat, dubbed the Female Tactical Platoon.

WATCH TO HEAR MORE ABOUT THE FEMALE AFGHAN SOLDIERS' RESETTLEMENT: 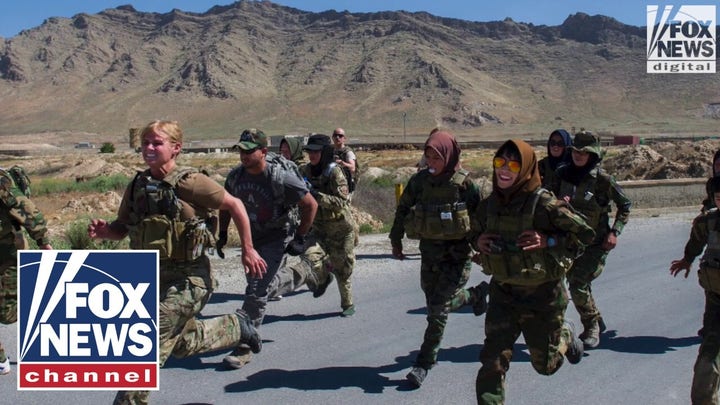 Edmondson, who helped recruit and train her Afghan female counterparts, was part of the inaugural Cultural Support Team unit in 2015.

"When I first sought out to become involved with the Cultural Support Team, I had no idea I would be working alongside Afghan women," Edmondson said. "It ended up being the most rewarding aspect of my military service, not just in Afghanistan but period."

The Cultural Support Team and Female Tactical Platoon communicated with Afghan women and children during high-risk nighttime raids to gather intelligence on high-value Taliban and al-Qaeda targets. Since cultural norms forbid males from speaking with women and children outside their family, the two teams filled role a men couldn't.

WATCH TO LEARN ABOUT FEMALE SOLDIERS' ROLES IN AFGHANISTAN: 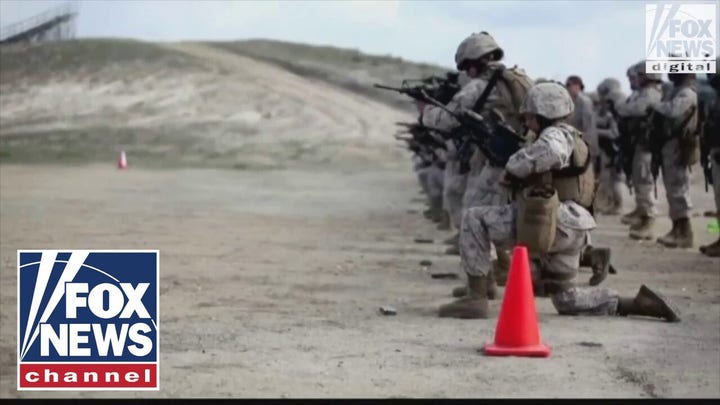 "It basically made what we did see as [Americans] seem very small by comparison," Edmondson said. "They put their lives on the line every single day that they went into work."

After the Taliban quickly seized Kabul in August 2021, current and former U.S. service members scrambled to help Afghan allies evacuate Afghanistan — including the women of the Female Tactical Platoon.

"It was very clear through communications with the female tactical team members that their lives were explicitly at risk by the Taliban," Shelane Etchison, another former Cultural Support Team member, told Fox News. "There were cries for help."

Etchison and Edmondson both volunteered with the Sisters of Service, an organization started by their colleagues to evacuate their Afghan allies. The group coordinated six-month mentorships to help the Afghan women resettlement in the U.S., but they ended up lasting a full year.

"There's a kinship and a sisterhood even though we're from opposite ends of the world," Etchison said. "The mentorship program, our sponsorship of these women, are going to last into the years."

AFGHAN REFUGEES ADAPT TO LIFE IN AMERICA ONE YEAR AFTER WITHDRAWAL OF U.S TROOPS

Edmondson praised the bravery of the Afghan women in their combat roles, but said their ability to adjust so quickly to their new lives in America has been even more impressive. They'd taken on jobs as baristas, florists and grocery store workers, but nearly half of the team wanted to pursue careers in the U.S. military, Edmondson told Fox News.

"They've had to go through so much in the last year, but they still manage to keep a smile on their face," she said. "They had no other choice. It was to save their lives to come here." 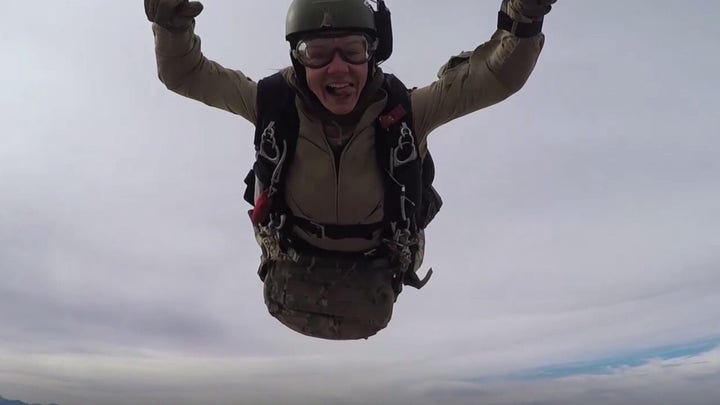 "These women are extraordinary," Etchison said. "These women have given so much on behalf of the United States and volunteered to work with us and do these very dangerous missions and put their family at risk."

"In time, there will be hopefully more known about this population and what they've risked and what they can continue to give," she told Fox News.

To hear more from Edmondson and Etchison about the sisterhood between the two all-female teams, click here.