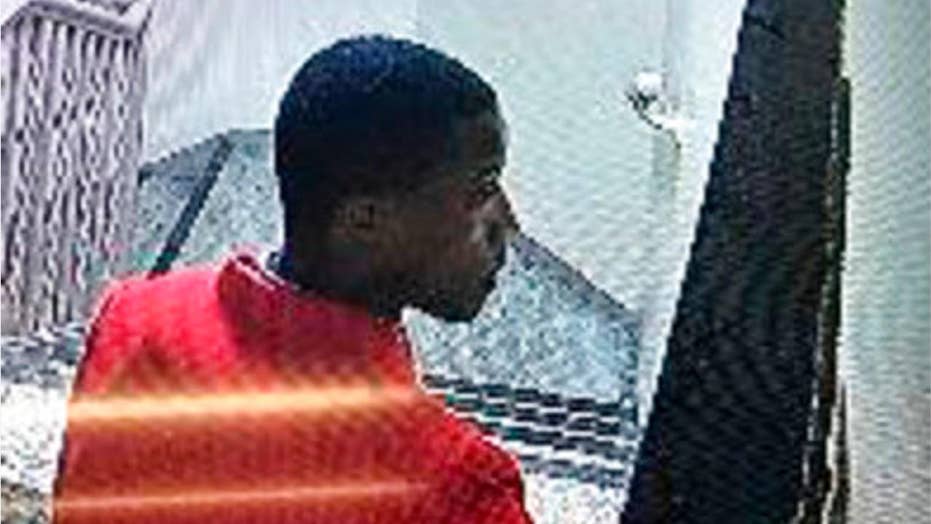 James Polite, the suspect arrested for allegedly vandalizing the Union Temple in Brooklyn had once worked for the 2008 Obama campaign.

A 26-year-old man charged with vandalizing a historic New York City synagogue on Friday, just days after the Pittsburgh massacre, has been identified as a former campaign worker for Barack Obama who was profiled by the New York Times in 2017.

The Times described James Polite as a young man who “spent much of his childhood in foster care,” and performed canvassing work for Obama’s 2008 presidential campaign. After a chance meeting, he got a job that year as an intern for Christine Quinn, a former speaker of New York City’s city council who was also a former mayoral candidate.

On Friday, Polite was arrested and charged with criminal mischief as a hate crime in connection with vandalism Thursday at the Union Temple in Brooklyn that forced the cancelation of a political event.

On Saturday, Quinn confirmed that the vandalism suspect was the same individual who had worked for her.

Police said that graffiti seen at the Brooklyn synagogue included statements such as “Jews better be ready” and “Die Jew rats, we are here!”

After Polite was arrested, he was sent to a psychiatric ward at Woodhull Hospital in Brooklyn, according to reports. A New York Police Department spokeswoman told Heavy.com that Polite was likely taken there because of behavior during the arrest.

According to Heavy.com, the NYPD says that roughly half of the nearly 300 hate crimes committed in the city this year have involved anti-Semitism.

Meanwhile, authorities across the U.S. have reported numerous acts of vandalism at synagogues since the Pittsburgh massacre.