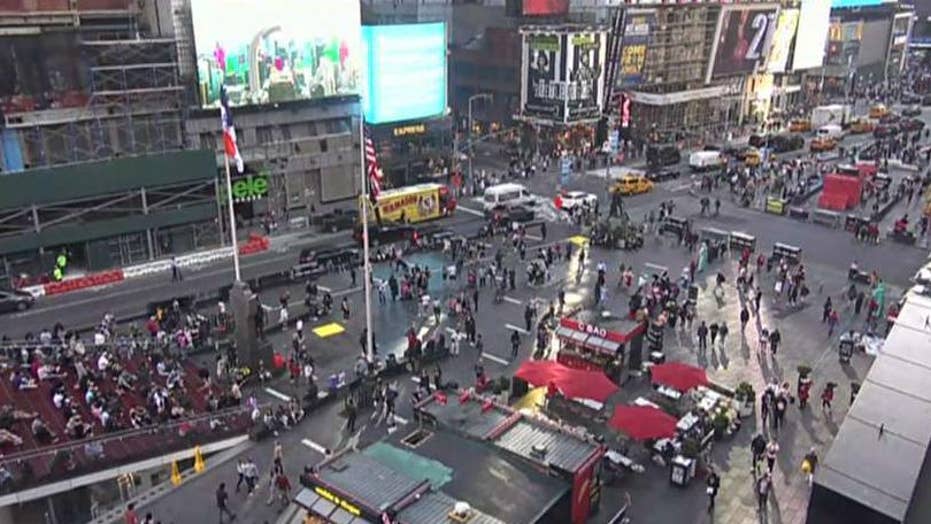 Former CIA operative Mike Baker weighs in on charges brought against a New Jersey man for allegedly participating in terrorist activities on behalf of Hezbollah.

A New Jersey man is accused of being a secret Hezbollah operative in the United States for more than a decade, surveilling potential attack sites in New York City, Boston and Washington, prosecutors said Thursday.

Alexei Saab, 42, from Morristown, was charged under a nine-count indictment in connection with a range of alleged terror activities. They included providing material support to a designated foreign terrorist organization (FTO) and receiving military-style training from that group, the Justice Department said.

A photo of the U.S. Capitol allegedly snapped by Saab. (Court documents)

“Even though Saab was a naturalized American citizen, his true allegiance was to Hezbollah, the terrorist organization responsible for decades of terrorist attacks that have killed hundreds, including U.S. citizens and military personnel,” U.S. Attorney Geoffrey S. Berman said. “Thankfully, Saab is now in federal custody and faces significant prison time for his alleged crimes.”

He also scouted various bridges, tunnels and airports, specifically focusing on “the structural weaknesses of locations he surveilled in order to determine how a future attack could cause the most destruction,” the Justice Department said.

A photo of the Brooklyn Bridge. (Court documents)

The Justice Department says he also traveled to Istanbul, Turkey, around 2005 and attempted to murder a person he believed to be an Israeli spy.

Saab allegedly joined Hezbollah in 1996, according to the Justice Department. He is said to have started training under Hezbollah around 1999, learning how to handle firearms and grenades. In 2000 he allegedly became a member of the group’s external operations unit, the Islamic Jihad Organization (IJO), where he received additional training in “tradecraft, weapons and military tactics, including how to construct bombs and other explosive devices,” the Justice Department said. 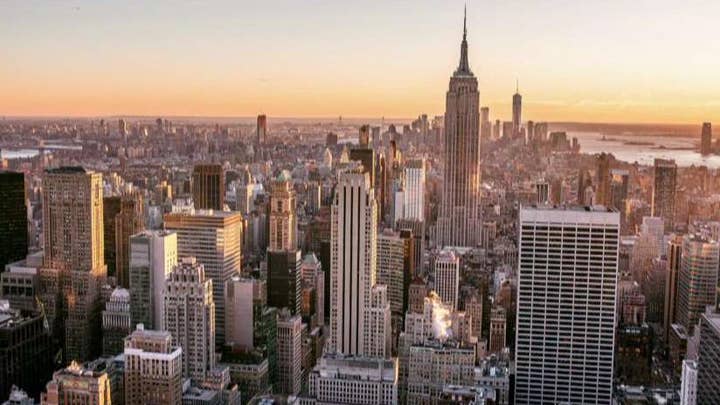 Court documents allege that he later attended explosives training in Lebanon in 2004 and 2005, and “received detailed instruction in, among other things, triggering mechanisms, explosive substances, detonators, and the assembly of circuits.”

In addition to terrorism, he also faces unrelated charges including marriage, naturalization and citizenship fraud, respectively, as well as making false statements.

Hezbollah was founded in the 1980s and is supported by Iran.