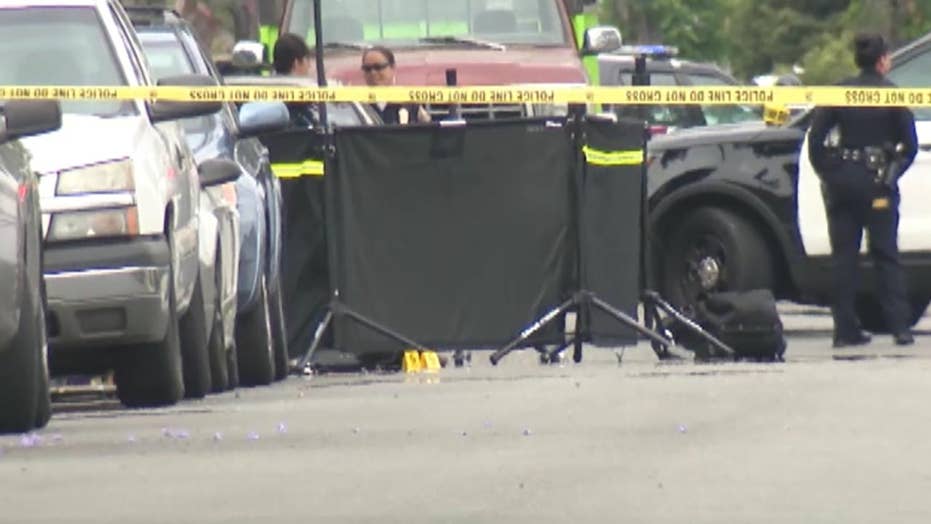 Woman fatally attacked by man with an electric scooter

Raw video: A woman was beaten to death after being attacked by a man who used an electric scooter as a weapon. Authorities say the victim was pronounced dead at the scene in Long Beach, California.

The suspect accused of murdering a woman with an electric scooter in California on Monday has been identified by police.

Redding allegedly assaulted Hernandez in Long Beach. Investigators responded to reports of "an assault with a deadly weapon," and found Hernandez at the scene "with significant injuries to her upper torso."

The 27-year-old "physically assaulted the victim and then proceeded to utilize a motorized scooter as a weapon during the assault," police said.

"I never heard of anything like this either," a neighbor told KTTV earlier this week. "We've been living here for years, since '93, and this is the first time something like this has happened."

Redding was taken into custody roughly four hours after the attack without incident, according to officials. As of Monday, he was being held on $2 million bail.