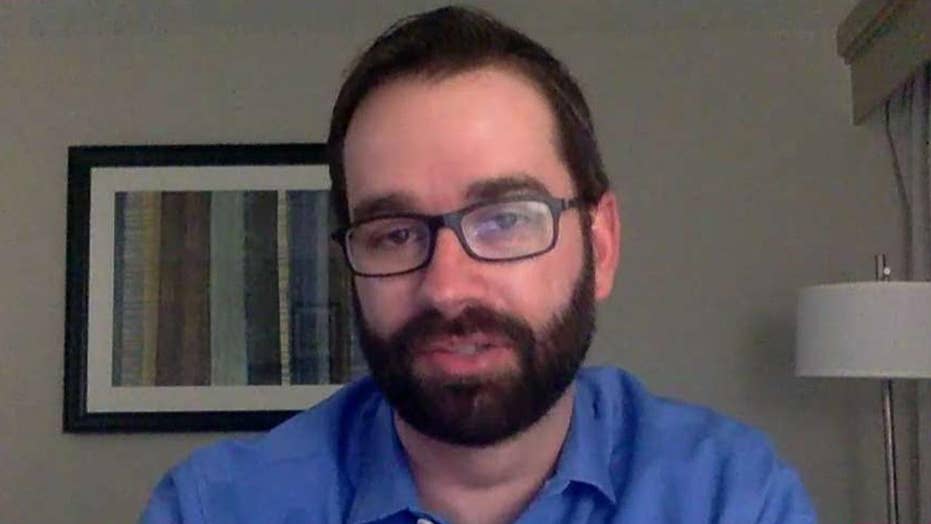 Conservative commentator Matt Walsh is getting pushback from students at Baylor University, a Christian university in Texas, for a speech he is scheduled to give Tuesday night defending the Christian values of protecting life, marriage, and gender.

Some Baylor students, however, are demanding Walsh's speech be shut down because of his "anti-LGBTQ" views, according to a Change.org petition that has garnered over 2,200 signatures as of Tuesday morning.

"This cannot be allowed to take place," the petition reads. "Please remove this from campus events. For the benefit of all LGBTQ+ students, alumni, and future students, this harmful hate speech must be kept off of our beloved campus."

But Walsh said this shutting down of free speech, let alone at a Christian university in Texas of all places, is nothing new.

"You think that people would at least be open to hearing the message," Walsh told "Fox & Friends" Tuesday morning. "We know the situation on college campuses, where often times opposing viewpoints are not welcome and students don't know how to deal with someone presenting a point of view that's foreign to them."

Although Baylor is a Christian institution, Walsh points out, there are many "Christian-in-name-only" schools, especially when it comes to the culture on campus. He said many are "openly hostile to Christianity."

The Daily Wire contributor was invited to Baylor by the Young Americans for Freedom chapter on campus, and, despite the petition, Baylor officials support Walsh coming to campus.

"While Baylor is a university that supports and encourages free speech, we have an additional...responsibility as a Christian university..to appreciate differing opinions and backgrounds in a respectful and compassionate manner that extends grace as Christ did. We may not always agree, but we are still the Baylor Family," Linda Livingstone, Baylor University president, wrote in a statement. "And we all need to do better."

Walsh notes that if students are hurt by his presence or words on campus, they don't have to attend the speech.

BEN SHAPIRO TO SPEAK AT CHRISTIAN COLLEGE AFTER IT INITIALLY SPURNED HIM, YOUNG AMERICA'S FOUNDATION SAYS