As U.S. student loan debt tops $1.5 trillion, Ramsey Solutions' Rachel Cruze explains what families can do to avoid falling into a financial hole.

The student loan crisis has reached staggering new heights, with an estimated 44 million borrowers in debt for $1.5 trillion as of 2019, and financial adviser Rachel Cruze argued Monday that kids and parents need to take concrete steps to address it.

Cruze, an author and debt expert with her father David Ramsey's financial company, told "Fox & Friends" that parents need to help their children access the appropriate resources about budgeting for school, and being pragmatic about what they can afford.

"You are not setting your child up to win by putting them six figures into debt for a school that employers don't care they went to, and to get a degree that has marketplace value," Cruze warned.

For parents who have the means to help their kids pay for college, educational savings accounts or 529 tax plans are great resources, she said. 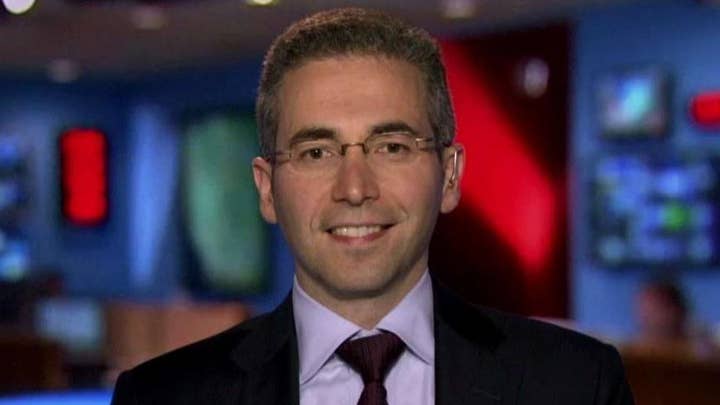 For those who can't, however, parents need to emphasize that college choice is important, and, realistically, that college isn't always for everyone.

"Parents, hear me out, it is your responsibility to help your students go through school if that's what they choose to do wisely," she said.

"A lot of students, they need to pause a year or two, save up if you want to go to school, or go to trade school. There are other options are out there," Cruze continued.

A major issue is that American students have been sold a lie that if they get a degree, they'll make more money, Cruze added, which is not always the case. Many people are graduating with a degree, severely in debt, and not getting the high paying jobs they expect - forcing them to change their plans for the future.

"We are seeing a lot of millennials are pausing marriage, having kids and even buying a home because of student loan debt," Cruze said.

Choosing the right school for your interests is key, she continued, as is considering an in-state school with a much lower price tag than a private or out-of-state institution.

"I travel all over the country and meet students that go to private colleges and go $120,000 in debt to get a degree in left-handed puppetry or something like that," she said.

"I'm not mad at Ivy League colleges, private colleges, if you can go or have a full ride or parents can pay for it, that's great," she continued. "But the key here is we have to learn from the crisis and avoid student loans no matter what."