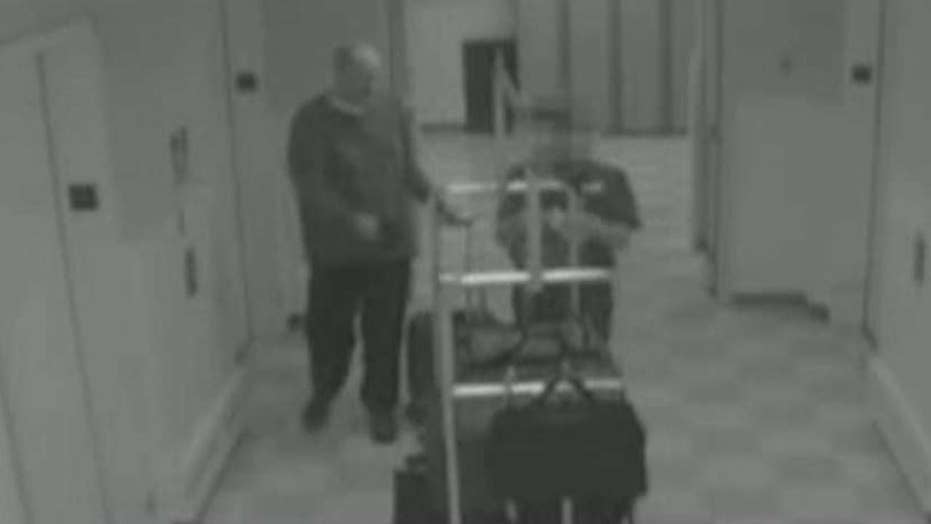 Stephen Paddock, the Las Vegas massacre gunman who killed 58 people, seemingly told a hairstylist months before Oct. 1 that the country music concert venue on the Strip — where he carried out his attack — was an easy target for a shooting.

The hairstylist reported the incident to the Las Vegas Metropolitan Police Department on Oct. 10, according to a slew of documents released Wednesday.

More than 2,100 pages of witness statements, police reports and other records were made public after a judge ordered them released after media organizations sued for information on the deadliest mass shooting in modern U.S. history.

The hairstylist said that around June or July of 2017, Paddock was getting his hair cut at a salon when he was "talking about the arena down on the Strip."

"He had said that it was an outdoor arena and that he couldn't believe" it was built as an outdoor venue, "because anybody could shoot into the crowd from the casino across the way," the hairdresser told police.

Paddock, according to the hairstylist, asked if they liked country music and if they were going to a festival in late September or early October, to which they told him they already had a vacation planned.

The stylist said that a woman — who they believed to be Paddock's girlfriend, Marilou Danley — walked in as Paddock's haircut was wrapping up. The hairstylist said they asked the woman, "'Do you know what he's been saying to me?' She's like, 'Oh, what about somebody shooting into a crowd and, you know, wanting to hurt a lot of people?'"

After Paddock paid, he questioned why the woman was "worried" about his comments, as "she'll be out of the country," the hairdresser said, adding the conversation made them feel "uneasy" enough that they reported them to the police department a few days later. But the witness says later in the interview that they were not sure about calling officers, and police said in the interview that there's no record of a call.

The woman who entered the salon as Paddock was leaving allegedly told the stylist during a previous visit weeks earlier that her "husband's talking about crazy stuff and wanting to hurt" and that she was "leaving the country. I gotta get out of the country before it happens."

Danley was in the Philippines at the time of the deadly shooting. Clark County Sheriff Joe Lombardo said earlier this year he did not expect criminal charges to be filed against Danley, who had been called the only person of interest in the case.

When asked if she felt the man was "capable" of such actions, the salon employee claimed the client told them, "Oh, I don't know. Yeah maybe," before laughing.

Fox News' Andrew Craft and The Associated Press contributed to this report.