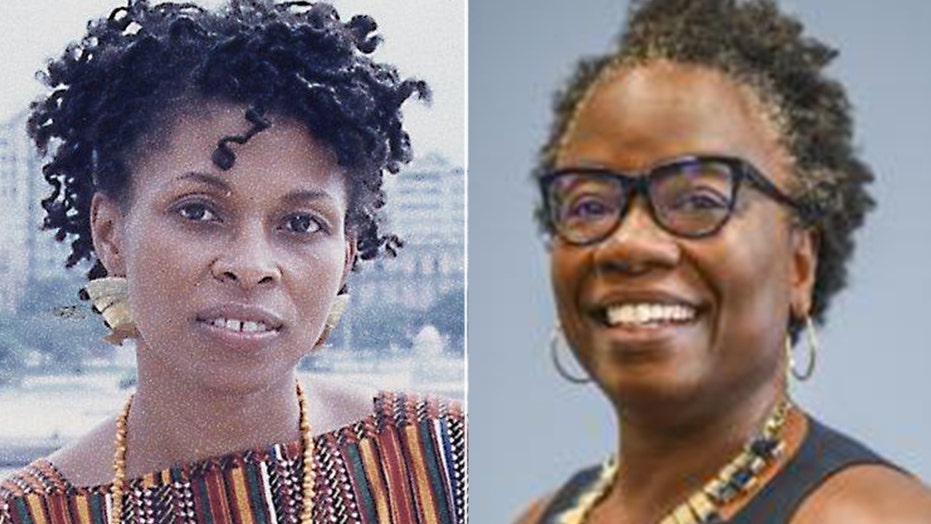 Stanford University's College Republicans club is calling out the dean of students for quoting a convicted cop killer who is on the FBI Most Wanted Terrorists list while addressing the social unrest following George Floyd's death.

"As a Black woman, I am also struggling to make meaning in our world today, but your humanity gives me hope — your energy, your education, your truth, and your purpose," Hicks wrote in the conclusion of the email. "This loving refrain from Assata Shakur still rings true as I shelter-in-place: 'It is our duty to fight for our freedom. It is our duty to win. We must love and support each other. We have nothing to lose but our chains.'"

A screenshot of a June 1 email from Mona Hicks, Stanford University's senior associate vice provost and dean of students, to all students in the wake of George Floyd's death. (Courtesy of Stanford College Republicans)

Shakur was convicted for the 1973 murder of a New Jersey state trooper when she was in the Black Liberation Army. After escaping from prison in 1979, Shakur fled to Cuba, which granted her asylum even as she remained on the FBI's list of Most Wanted Terrorists.

Stephen Sills, president of the Stanford College Republicans, told Fox News the group is "ashamed" and "disgusted" by Hicks' use of the quote during the racial unrest.

"At a time when our nation is reeling from violence in our streets, we must reflect on what has got us to this point. By endorsing those who employ violent tactics for political purposes, ivory tower leftists like Mona Hicks are responsible for the culture of violence that thousands of Americans are now paying the price for in the streets," the College Republicans said.

The group added: "If people like Mona Hicks think they can get away with this praising terrorists, the acceptance of violence as a legitimate form of political activity will continue."

Hicks did not immediately respond to a request for comment.

Her email came as demonstrations protesting the police-involved death of Floyd on May 25 turned violent in many cities. The day after her message to students, retired St. Louis police captain David Dorn was shot and killed by a looter during a protest.

The Shakur quote that Hicks used is in reference to the final sentences of Karl Marx and Frederick Engels' Communist Manifesto: "The proletarians have nothing to lose but their chains. They have a world to win. Proletarians of All Countries, Unite!"